OTTAWA -- The Chinese Embassy said Tuesday it has asked Canada to suspend all meat exports, a surprise move that comes amid the diplomatic dispute over the December arrest of Huawei executive Meng Wanzhou in Vancouver.

The latest Chinese move comes as Prime Minister Justin Trudeau is set to depart Wednesday for a G20 leaders' summit in Japan, where he is expected to rely on U.S. President Donald Trump to raise the plight of two detained Canadians during a meeting with Chinese President Xi Jinping.

The embassy said in a statement to The Canadian Press on Tuesday that this latest move follows Chinese customs inspectors' detection of residue from a restricted feed additive, called ractopamine, in a batch of Canadian pork products. The additive has permitted uses in Canada but is banned in China.

"The subsequent investigation revealed that the official veterinary health certificates attached to the batch of pork exported to China were counterfeit and the number of those forgery certificates was up to 188. The Canadian side believes that this incident is criminal offence," said the embassy statement.

China is therefore taking "urgent preventive measures" to protect Chinese customers and has asked the Canadian government to suspend all meat-export certificates, the embassy said.

"We hope the Canadian side would attach great importance to this incident, complete the investigation as soon as possible and take effective measures to ensure the safety of food exported to China in a more responsible manner."

What's at stake for Canada at G20

Theo Argitis of Bloomberg News discusses what's at stake for Canada at the G20.

Bibeau said the agency was investigating a "technical issue" and was working with industry partners and Chinese officials.

A report in the newspaper Journal de Quebec, which first reported the story, quotes a Montreal-based diplomat with the Chinese consulate-general as saying the ban is temporary.

China detained former diplomat Michael Kovrig and entrepreneur Michael Spavor and sentenced another Canadian to death in an apparent attempt to pressure for Meng's release.

Bibeau defended the quality of the Canadian meat industry.

"Our government will always stand shoulder to shoulder with our producers and workers, who export the finest products around the world," she said.

"The Canadian food system is one of the best in the world and we are confident in the safety of Canadian products and Canadian exports."

"Conservatives know that Canadian farmers produce some of the highest-quality meat in the world. Any assertion by the Chinese government to the contrary is both false and baseless," said a statement from Tory agriculture critic Luc Berthold. "It is clear that this is not an issue of food safety, but a political issue caused by Justin Trudeau's incompetence and weakness on the world stage."

Berthold said Trudeau has to "personally raise this issue" with Xi in at the G20 meeting and demand the trade barriers be lifted. 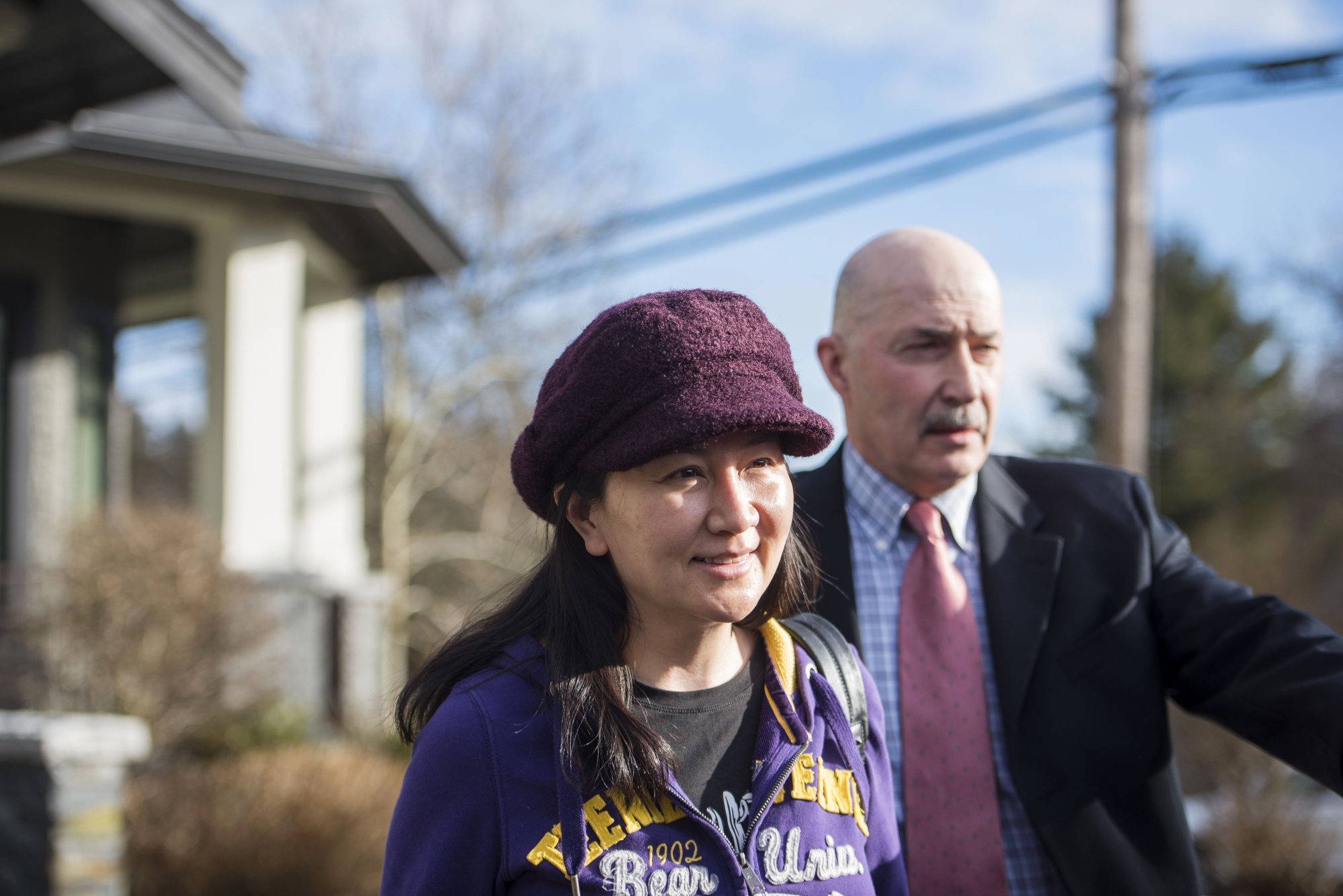 "This is very disappointing news to hear, that the government of China would be taking these measures," he said in Regina.

"We feel that we produce some of the safest food in the world. We have very rigorous health inspections and protocols and all the scientific measures that we can to ensure that we produce safe food."

"This is just more punitive actions from the government of China in reaction to the arrest of the Huawei executive," he said.

"We can work with our federal government to try to get the consulate back on the ground in China and try to get this issue resolved. It is going to impact the bottom line of all livestock producers in Canada."

-- With file from CKRM