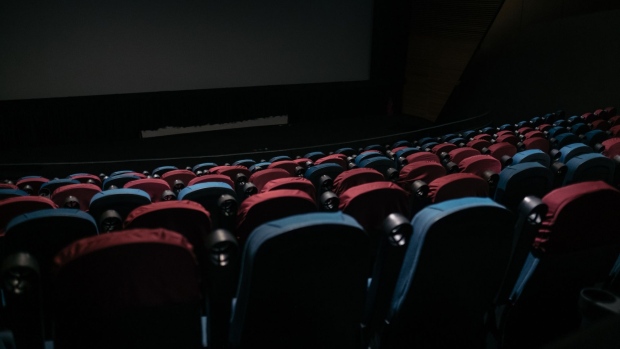 (Bloomberg) -- PT Nusantara Sejahtera Raya, the operator of Indonesia’s largest movie theater chain Cinema XXI, is considering an initial public offering in Jakarta that could raise as much as $1.1 billion, according to people familiar with the matter.

The company, also known as 21Cineplex, is working with advisers on the potential offering, which could take place as soon as next year, said the people, who asked not to be identified as the information is private. The share sale could raise between $500 million and $1.1 billion, the people said.

Deliberations are at an early stage and details of the IPO including size and timeline could change, the people said. A representative for the company didn’t immediately respond to requests for comment.

Nusantara Sejahtera Raya had 1,216 screens in 226 cinemas across Indonesia under the brand name Cinema XXI as of January 2021, according to its website. The company aims to grow to 2,000 screens in five years.