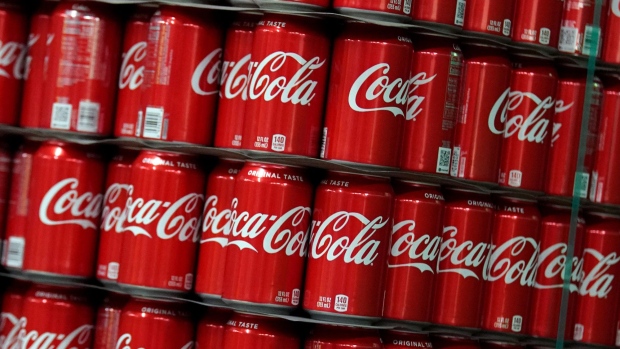 (Bloomberg) -- Coca-Cola Co. is suspending political donations, aside from a previously planned contribution to the inauguration, as a result of the “unlawful and violent events in our nation’s capital last week.”

The beverage giant said in an emailed statement that the situation will factor into future contribution decisions, without specifying exactly how. Coke will still follow through with its plan to give a $50,000 cash donation and $60,000 in commemorative bottles to the inauguration of President-elect Joe Biden.

The company joins a growing list of major corporations rethinking or suspending political contributions following the the deadly unrest on Capitol Hill last week. Hallmark Cards Inc. said Monday that it would request the return of past donations to senators Josh Hawley and Roger Marshall, Republican lawmakers who are seen as helping incite Trump supporters to storm the Capitol.