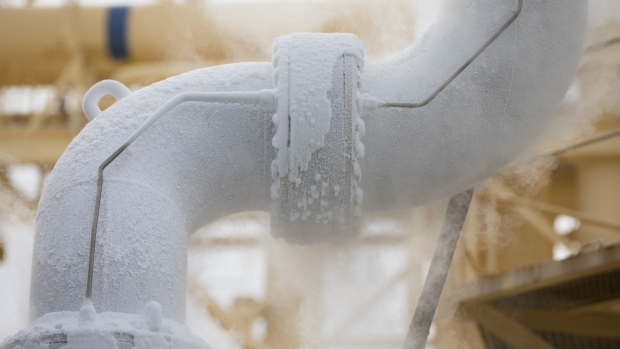 A polar blast is boosting prices for western Canadian natural gas, narrowing the commodity’s discount to the U.S. benchmark to the smallest in almost a year.

Gas at the AECO hub, produced from western Canada’s prolific Montney shale formation, has persistently sold at a discount to U.S. supplies because of the cost of shipping it to markets in the U.S. as well as transportation bottlenecks.

Also helping narrow the AECO discount was the 26 per cent plunge in U.S. natural gas futures in the past three weeks, caused by forecasts for milder weather in the nation’s eastern half and a smaller-than-expected drop in stockpiles. Futures fell 2.7 per cent to settle at US$2.66 per million British thermal units in New York on Monday.