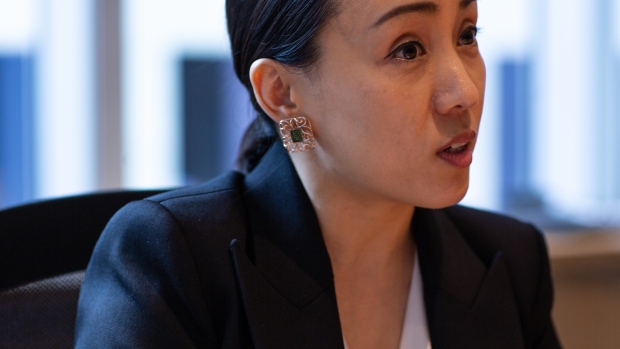 The Canada Pension Plan Investment Board, which manages around $368.5 billion (US$277 billion), is considering opening its first office in China as it seeks greater exposure to the world’s second-largest economy.

Canada’s largest pension fund investor could open an office in Beijing as soon as next year, Hong Kong-based head of Asia Pacific Suyi Kim said in an interview this month. Staff there would then work closely with CPPIB’s 130 employees in Hong Kong, which have helped to invest C$42 billion in Greater China so far, she said.

"As we’re also growing our portfolio in China, which is around 10 per cent of our total fund, it makes a lot of sense for us to consider expanding our footprint there," said Kim, adding that one of the firm’s key investment themes is China’s rising middle class and its burgeoning consumer consumption story.

Mark Machin, president and CEO of the Canada Pension Plan Investment Board, joins BNN Bloomberg to discuss his current market strategy and his outlook for the global economy.

CPPIB can invest in those private-equity firms’ buyout funds, giving it the opportunity to look at deals alongside them, or make direct investments in its own right, Kim said. The pension fund expects its total net assets will grow to $800 billion by 2030.

The fund’s China push comes as CPPIB aims to improve its track record of gender diversity globally. It made a commitment to hire equally by gender by 2020 and 47 per cent of new hires last year were women, Kim said.

The Toronto-based company’s senior management team is currently 35 percent female, while there are seven women on its 11-person board. That compares with a 16.4 per cent female board representation for companies listed on the Toronto Stock Exchange.

Prior to joining CPPIB in 2007, Kim worked at Ontario Teachers’ Pension Plan and Carlyle Group LP, where she never had a female boss. “When I started at Carlyle Asia buyout fund in 2002 at the Seoul office, I was the only female professional,” Kim said. “There was no other female working in private equity in the country at the time."

While that’s changed in the years since, Kim says gender bias is still quite common in the region.

“When I go to a business presentation with my team, the counter party very often would look at another male, thinking he must be my boss," the Stanford Business School graduate said. “As I start to introduce myself and talk about CPPIB’s expertise as well as what my team has done, their faces change.”