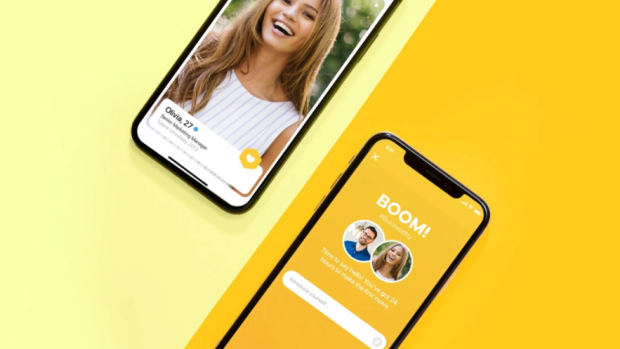 Bumble, a dating app that lets women make the first move, is preparing for an initial public offering that could come early next year, according to people familiar with the matter.

Bumble could seek a valuation of US$6 billion to US$8 billion, said one of the people, asking not to be named because the matter is private. While it is talking to banks, it hasn’t settled on a lineup, the people added. No plans have been finalized and the timing of Bumble’s IPO could still change.

It would be the latest technology company to consider jumping into the hot IPO market, which could see listings this year from well-known brands including Airbnb Inc and Doordash Inc.

Private equity firm Blackstone Group Inc. bought a majority stake in Bumble last year -- when it was known as MagicLab -- in a deal that valued the company at US$3 billion. Founded in 2006 by Andrey Andreev, MagicLab had been mulling an IPO before that deal.

The Bumble app was started in 2014 by founder Whitney Wolfe Herd, who previously co-founded Tinder, where she had been an executive. She became chief executive officer of the family of apps as part of the deal with Blackstone.