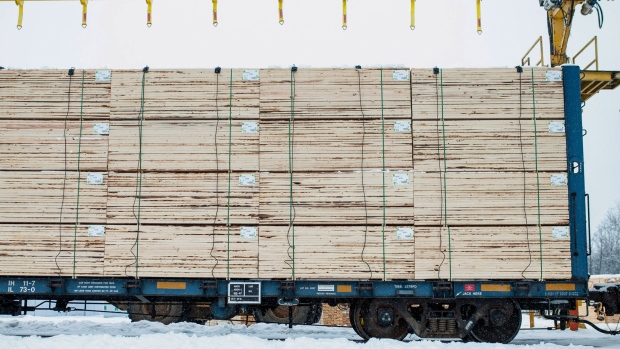 CALGARY — A financial analyst says the long-struggling Canadian newsprint industry has even tougher times ahead given recent events including a potential anti-dumping investigation in India.

RBC Dominion Securities analyst Paul Quinn says the application by the Indian newsprint industry to that country's trade authorities could affect imports from five countries including Canada and comes in the wake of a 10 per cent tariff on all newsprint imports imposed last summer.

He says Canada is the second-largest newsprint supplier to India, with Montreal-based Resolute Forest Products a notable exporter to the country.

Meanwhile, he cites recent Pulp and Paper Products Council statistics that show newsprint demand in North America fell by 14 per cent in 2019 while inventories rose by more than 20 per cent, both indicative of lower pricing to come.

Demand could drop further, Quinn points out, if McClatchy Co., the owner of the Miami Herald and second-largest newsprint publisher in the United States, succumbs to its well-publicized financial problems.

He says certain North American newsprint prices fell by US$10 to US$15 per tonne in January, adding to an approximately 12 per cent year-over-year decline and feeding speculation of another price cut next month.