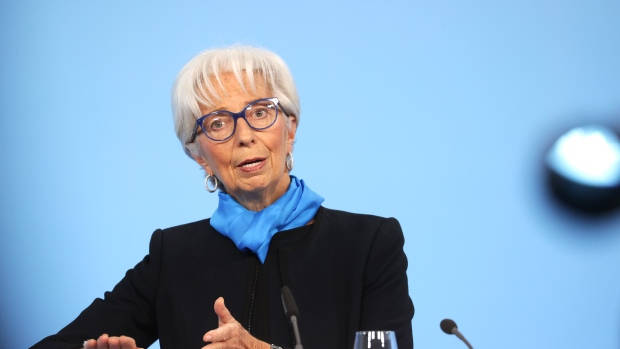 “There are always criminal ways to try to circumvent a prohibition, which is why its so critically important that MiCA is pushed through as quickly as possible so we have a regulatory framework,” Lagarde said in a press briefing when asked if Russia could use cryptocurrencies to bypass penalties.

The European parliament is working on the legislation known as Markets in Crypto Assets (MiCA), and if approved lawmakers still need to agree on a common position with members states in coming months.

A group of six member states including Germany, Italy and Spain also want to include cryptocurrencies under the supervision of the new EU authority for anti-money laundering.

The $2 trillion market for cryptocurrencies has boomed as companies and investors look to reap returns, yet it’s also opened a new front for law enforcement as widespread anonymity attracts criminals and rogue nations.

(Updates with anti-money-laundering plans in fourth paragraph. An earlier version of this story was corrected to remove reference to a scheduled vote on MiCA.)