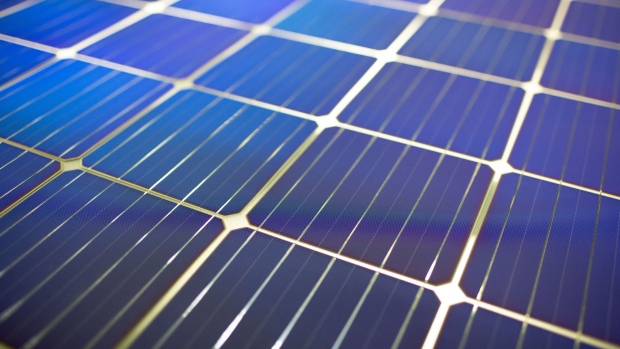 (Bloomberg) -- Engie SA and Neoen SA are planning to invest about 1 billion euros ($1.2 billion) to build one of the largest solar farms in the world in southeastern France.

While the French utilities’ project may be still three years away from construction, it’s another sign that solar power is increasingly competitive in Europe, where governments and companies are quickening plans to cut carbon emissions and pollution.

“Electricity will be mainly sold via corporate power purchase agreements directly with companies, outside state tenders or any subsidies,” Bruno Hernandez, who’s in charge of the endeavor at Engie, said in an interview Friday. “Both companies are willing to show that photovoltaic production has reached a degree of maturity that let it be produced and sold without public aid.”

The Horizeo project foresees construction of a 1 gigawatt solar farm near Bordeaux, producing enough power to meet the annual needs of about 600,000 inhabitants, Hernandez said.

It also entails the construction of a 40-megawatt battery storage facility, a 10 megawatt electrolyzer, producing enough hydrogen to power about 40 buses, and a data center, according to Hernandez. The heat produced by the data center could be used for agricultural greenhouses, he said.

The solar farm would represent about two-thirds of the 1 billion-euro investment, the project manager said. The companies may reach a final investment decision before the end of 2023, provided it gets all permits, with a commissioning in 2026, he said.