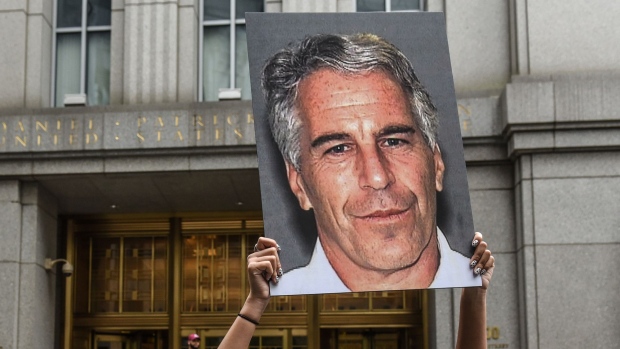 (Bloomberg) -- A fund to compensate abuse victims of financier Jeffrey Epstein, who killed himself in August while awaiting trial on sex-trafficking charges, will move forward soon, a lawyer for his estate said.

The lawyer, Bennet Moskowitz, said in a phone conference with a federal magistrate judge Friday that he believes delays caused by related litigation in the U.S. Virgin Islands appear to be resolved and that the estate expects to begin putting a plan for the fund into effect June 15.

“The program’s going to go forward very soon, I’m confident of that,” Moskowitz told U.S. Magistrate Judge Debra Freeman. He said 69 women, “the vast majority” of those with abuse claims against Epstein, have come forward to support the program.

But a lawyer for four victims who have sued Epstein expressed skepticism. “I have no confidence that that is something that will necessarily move forward on that date,” said Sigrid McCawley, pointing out she had received “nothing in writing” from the Virgin Islands to confirm resolution of matters in dispute.

Epstein hanged himself in a Manhattan federal jail cell about five weeks after he was arrested on federal charges of trafficking underage girls for sex. After his death, the executors of his estate proposed using his wealth to create a fund to confidentially compensate his victims as an alternative to lawsuits.

The plan hit an obstacle when the attorney general of the U.S. Virgin Islands sued the estate in a local court in January seeking civil penalties, damages, forfeiture of Epstein’s private islands in the U.S. territory, where he took many of his victims, and restitution for local women whom he also abused. The action effectively froze the estate’s assets and has delayed the compensation program from going forward.