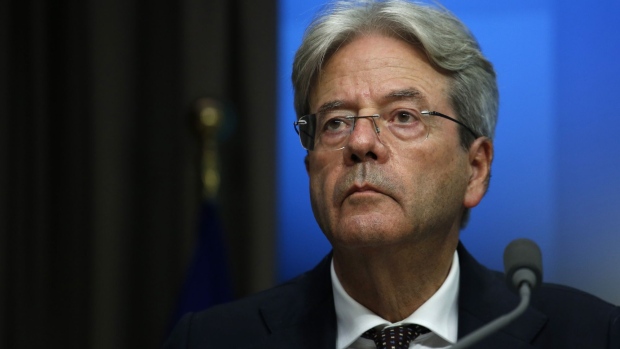 The European Commission, the bloc’s executive arm, launched a public consultation on the so-called Stability and Growth Pact, a fiscal framework that dictates countries’ debt and deficit levels. The EU suspended the SGP in March of 2020 to give member states the flexibility to react to the Covid-induced recession.

The commission said that it will draw lessons from the pandemic and invited stakeholders to provide feedback so a consensus could be built on the economic governance framework.

“The powerful fiscal support provided during the pandemic has led to higher debt levels,” the EU’s economy chief, Paolo Gentiloni, told reporters on Tuesday. “These challenges make it all the more essential to have a transparent and effective fiscal framework.”

The SGP requires countries to aim for budget deficits of less than 3% and debt burdens below 60% of gross domestic product.

The path forward, however, isn’t clear as EU member states remain deeply divided over whether the strict rules should be relaxed. Furthermore, changes to the SGP require a majority of member states to agree, and in some cases unanimity.

A group of eight member states warned in September that adaptations of the rules are worth discussing “only if new proposals do not jeopardize the fiscal sustainability.”