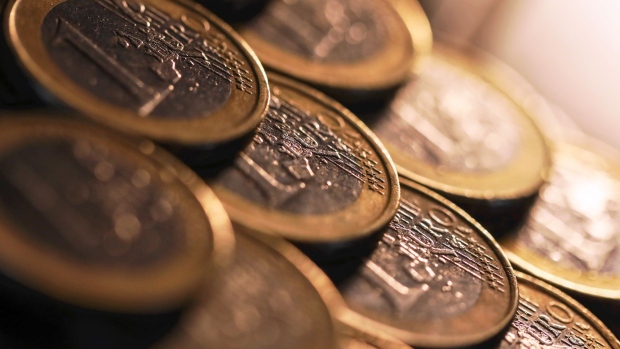 (Bloomberg) -- A new front is opening up in Europe’s battle with money laundering.

After dirty-cash scandals involving hundreds of billions of euros rocked some of the continent’s biggest banks, the Baltic region -- where one of the the biggest cases yet erupted -- has begun a fresh clampdown.

This time, the target is payment-service providers, which as well as facilitating e-commerce often help people send money around the world at low costs. The risk is that criminals use them to conceal illicit transactions while scrutiny is focused on traditional banks.

The danger was flagged earlier this year by officials from the Nordic countries, which have been at the heart of developments after Danske Bank A/S admitted that much of about $230 billion that flowed through its tiny branch in Estonia may have been illicit.

There’s also been concern about big global players like London-based Revolut Ltd, which has a European banking license from Lithuania.

But it’s law enforcement and regulators in Tallinn, Riga and Vilnius -- a hub for fintech companies -- who’ve taken the most drastic action.

GFC, which had been operating since 2013 and controlled more than half of the 183 million-euro ($200 million) market in the first quarter of this year, had its license withdrawn in May. The authorities said it had “seriously breached” rules including know-your-client procedures.

In April, AS Talveaed -- which had serviced higher-risk non-resident clients since 2011 -- was also stripped of its license following “several years” of it violating legal obligations.

“We can confirm that after dealing with those cases, the risk in that sector has significantly declined,” financial watchdog head Kilvar Kessler said by email.

The bank has also toughened AML and capital requirements on electronic money and payment companies.

Latvia is similarly concerned. Its anti-money laundering watchdog deems some companies service foreign clients as high risk due to weaknesses in client vetting. In a risk assessment published this year, it said firms providing services to local clients could also be exposed to tax-fraud schemes.

Risks “are increased by the high vulnerability of the sector” to management of AML systems, according to the report.

It was Estonia, where Skype was created and which has embraced all things electronic -- from online tax filings to voting in elections -- that was among the first to question payment providers.

The minutes of a meeting of the government’s anti-money laundering commission back in 2011, seen by Bloomberg, shows some were already worried.

“Funds likely received through crime must be legalized somehow,” said Krista Aas, representing the criminal police. “Using payment services is ideal for this.”

Those fears are still evident today.

To contact the editors responsible for this story: Andrea Dudik at adudik@bloomberg.net, Andrew Langley, Michael Winfrey