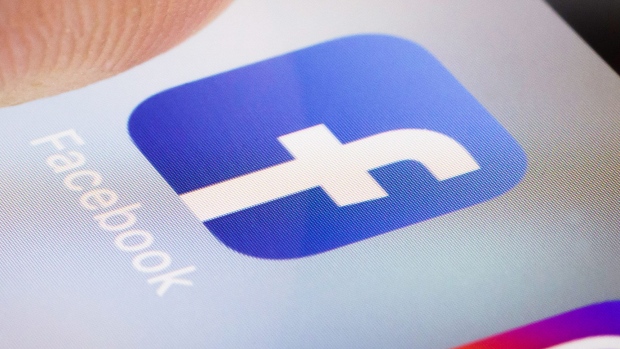 (Bloomberg) -- Facebook Inc. is expecting a record level of advertising during the upcoming holiday season despite supply chain disruptions that have complicated retailers plans, according to a senior executive.

“All industries are seeing supply chain disruptions at the moment and it’s impacting in different ways,” Nicola Mendelsohn, global business group vice president, said on Bloomberg Television. “At the moment it’s very much square on for the busiest holiday period of the year and also what is likely to be the biggest online marketing period that we’ve ever seen.”

After seeing advertising drop off during the start of the pandemic, add agencies have seen a resurgence in spending as economies reopen.

However, delays in shipping, production and staffing shortages are already hurting expectations for the crucial holiday season, leading some firms to cut sales forecasts.

On Monday Facebook said it will create 10,000 new high-skilled positions in Europe within the next five years as part of the social media giant’s push to develop a metaverse.

Target markets for the hiring include the Republic of Ireland, which unlike Northern Ireland remains part of the European Union, as well as Germany, France, Italy, Spain, Poland, and the Netherlands. A spokesperson for Facebook confirmed to Bloomberg the U.K. wasn’t being included.