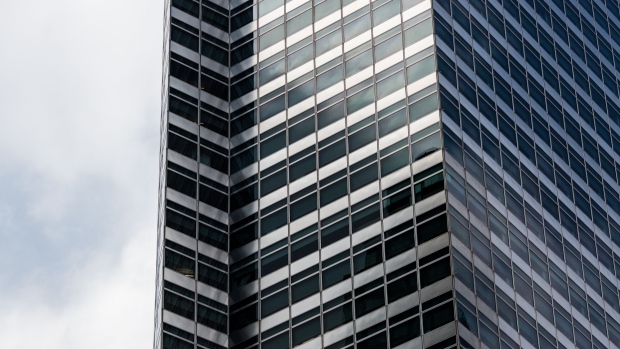 (Bloomberg) -- Goldman Sachs Group Inc. is leading a new funding round for payments startup Flywire. The deal will add $120 million to the company’s coffers and push its valuation to more than $1 billion, the startup said.

Boston-based Flywire Corp. makes technology to help companies in health care, education and travel manage payments. As part of its push into the health care industry, Flywire on Thursday said it had acquired Simplee, a health care technology platform.

The Simplee acquisition “puts us in a leadership position for this digitization of health care payments that’s already underway,” said Flywire Chief Executive Officer Mike Massaro. “We go after areas of payments that have yet to be digitized, that are often complex and painful.”

Goldman Sachs is one of several major banks investing in payments capabilities, as the Wall Street giant seeks to build out a transaction banking arm that will help large corporations manage cash and pay suppliers. JPMorgan Chase & Co. last year said it would acquire InstaMed to expand its capabilities in health care payments.

Flywire’s new valuation vaults it into the ranks of about 60 financial technology unicorns, startups valued at $1 billion or more, according to CB Insights data. The largest fintech startup is another payments company, Stripe Inc., which was most recently valued at $35 billion.