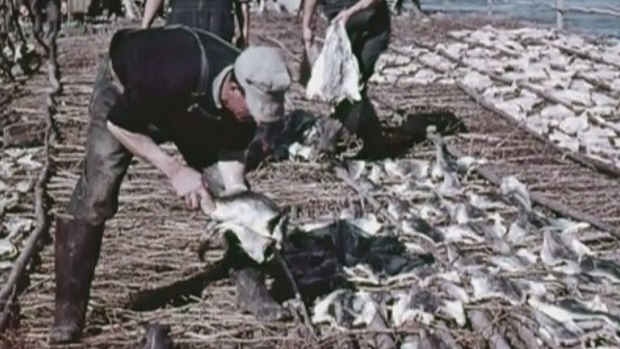 This is a milestone year for Canada, as it marks the 150th anniversary of Confederation. It’s a landmark event, and good reason to celebrate.

Despite its great land mass and large economy, this country can sometimes seem small on the world’s stage. Homer Simpson once said, “Anyone can miss Canada, all tucked away down there.” But, its history and achievements are as deep and impressive as the people who call it home.

Owing itself to relative political and military stability, Canadian history is dominated by the themes of economics, resource development, entrepreneurialism, and innovation -- even if they aren’t particularly prominent in high school textbooks.

In the years before the arrival of Europeans, economic activity flourished under the diverse nations of the Aboriginals, who set up vast trade networks. Exchange between native groups was common; however, there is no evidence of a specific merchant class within them.

That specialization was imported by the French, Portuguese, Spanish, and British fishers more than 300 years before Confederation. European boats sailed to the Grand Banks off Newfoundland to harvest cod in the first Western commercial ventures of Canada.

The French and British would eventually make inroads onto the land itself, lured by the luxuries of the fur trade. French companies failed for various reasons, and the British took advantage through the Hudson’s Bay Company, which of course still exists today and is the oldest corporation in North America.

Resource industries grew rapidly up to and past Confederation in 1867, and it didn’t take long for timber, metals, petroleum, and agricultural products to join the furs and fish on the global trade scene.

Canada enjoyed immense success at the turn of the century. Being home to the world’s fastest growing economy at the time led Prime Minister Wilfred Laurier to proclaim, “The 19th century was the century of the United States. I think we can claim that it is Canada that shall fill the 20th century.” He may have been proven correct, if not for two World Wars.

The Canadian economy has become much more diversified in more recent times, and Canada has become an innovator and leader, not only in resources, but in financial services, technology, aerospace, manufacturing, engineering, and even consumer products (you can thank Canadians for the Wonderbra, the paint roller, and the retractable beer case handle, among other things).

It seems fitting to recognize this historical milestone by looking back and celebrating the achievements of Canada. To do so, BNN will be running a special series of vignettes highlighting the economic and entrepreneurial force that is Canada. I hope you enjoy watching them as much as I have enjoyed creating them. Here’s to another incredible 150 years!