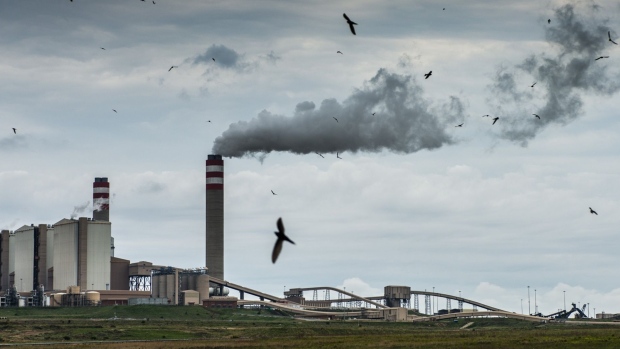 (Bloomberg) -- The world’s largest sustainable-investing group will require its thousands of money managers to disclose whether and how they engage with government officials and other policymakers to see if such lobbying efforts are in line with environmental and societal goals.

Starting next year, the United Nations-backed Principles for Responsible Investment said it will ask signatories if they financially support, directly or indirectly, policymakers as part of efforts related to environment, social and governance policies, the London-based group said this week in an emailed statement.

Connections with governments, memberships in trade associations and support for lobby groups and think-tanks are coming under increased scrutiny as investors weigh whether companies are living up to their stated ESG goals—like reducing harmful impacts on the planet and promoting racial and gender equity.

The PRI will also require asset managers to disclose, if they haven’t already, whether they’ve enacted internal policies to make sure that their activities involving policymakers are aligned with their stated positions on sustainable finance as well as the PRI’s six principles.

The group had been considering whether to require its signatories to disclose information about their executives’ outside roles and donations to groups that seek to sway government policy, a person with knowledge of the PRI’s work said earlier this year. But the PRI decided against taking that extra step at this time, according to the statement.

The move by the PRI comes after Bloomberg News reported earlier this year that three money managers had previously donated to or been involved with groups that question the science behind climate change or fight policies to curb its effects, while their firms—all PRI signatories—simultaneously touted their ESG investments.

Scrutinizing tens of thousands of executives would require more resources and would be an unwieldy task, according to another person familiar with the matter. They requested anonymity when discussing internal talks.