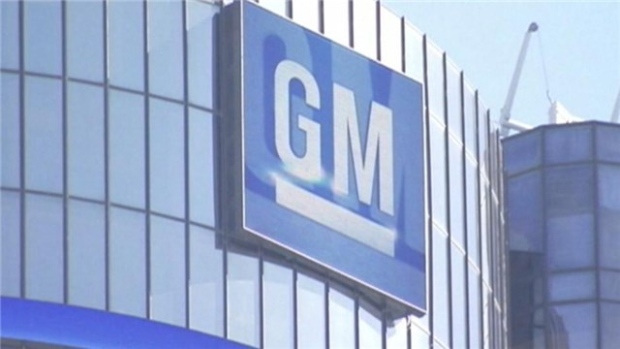 "Without changes to those regulations, it may be years before the promise of today’s technology can be realized and thousands of preventable deaths that could have been avoided will happen," said Mike Abelson, vice president of global strategy at GM, in written testimony released Monday. "It is imperative that manufacturers have the ability to test these vehicles in greater numbers."

On Monday, Senator Gary Peters, a Michigan Democrat, and Senator John Thune, the Republican chairman of the Commerce Committee, said in a joint statement they are exploring legislation that "clears hurdles and advances innovation in self-driving vehicle technology" and hope to propose a joint bill this year.

Under current law, the U.S. Transportation Department can exempt up to 2,500 vehicles in a 12-month period from National Highway Traffic Safety Administration (NHTSA) vehicle rules.

Representative Debbie Dingell, a Michigan Democrat, said last month she is preparing legislation that would lift the existing cap.

Gill Pratt, chief executive of the Toyota Research Institute, will tell the committee, according to advance testimony: "It is important that the federal government begin looking beyond testing to deployment of these systems" and should update vehicle safety standards "to address the handful of standards that are inconsistent with or incompatible with autonomous vehicle technology."

According to prepared remarks, Lyft public policy Vice President Joseph Okpaku will tell the panel "our goal to operate a pilot in a major city this year that will permit consumers to enjoy, for the first time, a Lyft in an autonomous vehicle."

Anders Karrberg, vice president of government affairs for Volvo Car Group, a unit of Chinese carmaker Zhejiang Geely Holding Group, planned to tell the panel its "Drive Me" pilot testing of autonomous vehicles in Sweden could be extended to the United States but given "uncertainty regarding various U.S. state proposals, laws and regulations" it is not yet committing.

U.S. auto executives told President Donald Trump at a meeting some regulations stand in the way of self-driving vehicles, people briefed on the talks said.

NHTSA said in March there are few legal hurdles to the deployment of self-driving cars with human controls, but potential "significant" hurdles to autonomous vehicles that have no steering wheels or brake pedals.

In September, the Obama administration unveiled guidance to states and automakers on self-driving cars. In November, automakers urged the Trump administration to review the guidance, which hasn't taken effect.

Toyota is testing on public roads in Michigan and plans to test in California and Massachusetts. But "both implemented a more restrictive regulatory framework," Pratt's testimony said.