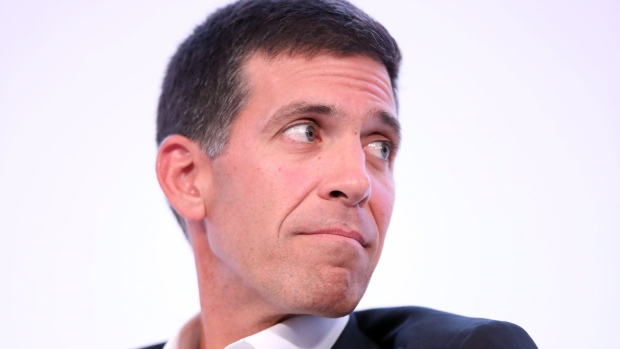 Wall Street’s top matchmaker for megadeals sees a wave of corporate takeovers coming with a worrying implication for the workforce: a jump in job losses.

“Politicians are going to be faced with the uncomfortable reality that you’re going to have more big business doing better and that there’s going to be more losses of jobs along the way,” Goldman Sachs Group Inc. President John Waldron said at a conference Friday. “You are going to see a fairly sizable amount of large-cap M&A coming with stronger, healthier companies being the acquirer and taking advantage of weaknesses in their industry or elsewhere.”

“Our clients are more desirous of playing offense and doing deals. That’s a good thing,” he told the virtual gathering. But that includes large companies “looking to consolidate smaller companies, and that will be complicated societally.”

Big companies outside the most hard-hit industries can tap financing at extraordinarily low rates adopted by central banks to prop up the economy during the pandemic. “And the market is giving them the license to do M&A, encouraging more consolidation,” Waldron said.

Goldman Sachs has been one of the biggest beneficiaries of this year’s turmoil, with its core Wall Street trading and dealmaking operations facing a surge in demand from investors and corporations looking to reposition themselves or raise capital. At Goldman and its peers, divisions providing those services have seen revenue and profitability surge to the highest levels in years.