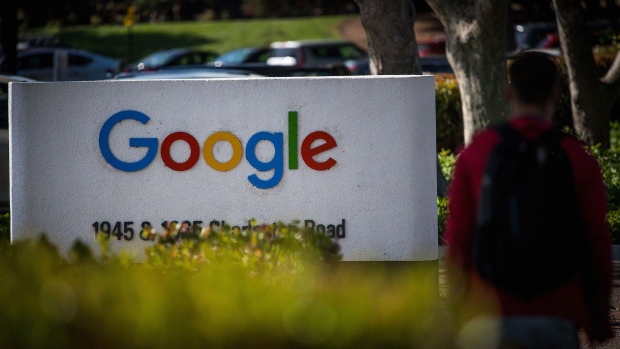 “I’m fired,” Mitchell tweeted Friday, a minute after saying she was “in too much pain to articulate much of anything useful. Firing @timnitGebru created a domino effect of trauma for me and the rest of the team, and I believe we are being increasingly punished for that trauma.”

The Alphabet Inc. company had accused Mitchell of downloading files from its systems and said it would review her conduct. For five weeks, Mitchell, who had co-led the Ethical AI team with Gebru, was locked out of all corporate systems -- unable to access her email or calendar.

Mitchell’s dismissal came the same day that Google’s head of AI, Jeff Dean, apologized to staff for how he handled Gebru’s departure and pledged that executives would be graded on diversity progress. Dean also said Google would double its human resources staff dedicated to employee retention.

Mitchell had become a fierce public critic of Google and its management after Gebru’s exit. Gebru, one of the few prominent Black women in AI research, said she was fired in December after refusing to retract a research paper critical of a key Google technology or remove the Google authors from it. The company has said that she resigned. Mitchell was a co-author of the paper. Former colleagues expressed outrage over Google’s handling of the matter.