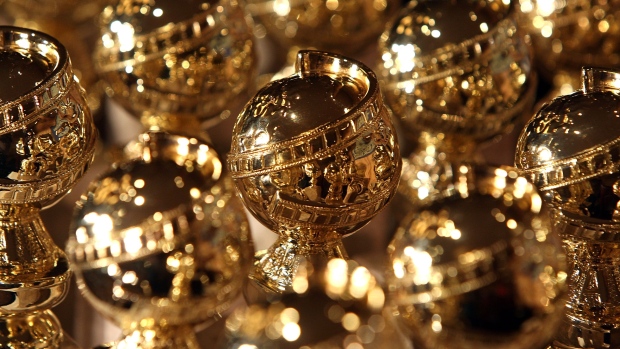 (Bloomberg) -- The press group that organizes the annual Golden Globe awards was accused of excluding journalists that might compete with its members.

The importance of the Golden Globes to the entertainment industry allows the Hollywood Foreign Press Association, whose members vote on the awards, to monopolize access to junkets and interviews with “hot” actors and directors, cutting out non-members, Norwegian entertainment journalist Kjersti Flaa said in an antitrust lawsuit filed Monday in federal court in Los Angeles.

Flaa says the group’s exclusionary practices are inconsistent with its status as a tax-exempt organization, which she says obligates it to protect the interests of all foreign entertainment reporters in Southern California, whether members or not. According to the lawsuit, applicants seeking to join the group are almost always rejected because most of its 87 members are unwilling to share or dilute the “enormous economic benefits” they receive as members.

“The HFPA is so focused on protecting its monopoly position and tax-free benefits that it has adopted by-law provisions that exclude from membership all objectively qualified applicants who might possibly compete with an existing member,” Flaa said.

Representatives of the HFPA didn’t immediately respond to an email seeking comment on the lawsuit.

The relatively obscure membership of the group that picks the Golden Globes and rumors that the process is rife with corruption are a staple of jokes during the awards ceremony. In 2016, host Ricky Gervais joked that stars wouldn’t want to miss a chance to win a Golden Globe, “particularly if their film company has already paid for it.”