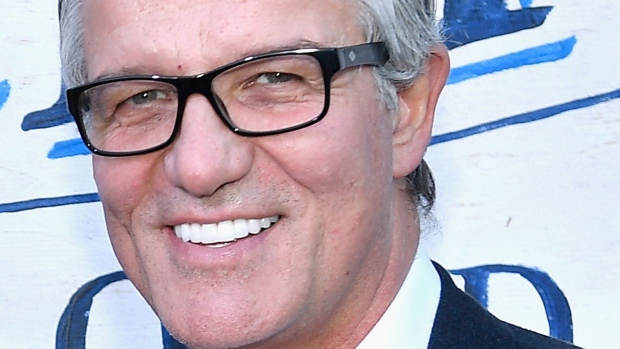 Guess? Inc. plans to close about 100 stores worldwide, or about 9 per cent of its network, joining retailers across the world that are rethinking their store fleets as customers return to shops after the coronavirus shutdown.

The closures will be in North America and China over the next 18 months. Chief Executive Officer Carlos Alberini said Wednesday that many of the retailer’s leases are set to expire soon, which gives management a chance to renegotiate terms.

“The recent stock performance and expected demand under our new-normal model made very clear that our store portfolios around the world could be optimized to increase profitability,” Alberini said on a conference call with analysts.

Guess shares fell as much as 24 per cent to US$9.71 on Wednesday, extending the stock’s year-to-date decline to about 52 per cent. When excluding currency fluctuations, sales fell 50 per cent in the company’s first quarter that ended May 2, largely due to prolonged store shutdowns during the virus outbreak.

Retailers are wrestling with their store footprints as the impact of the pandemic disrupts spending patterns and speeds the shift toward online shopping.

Jared and Kay owner Signet Jewelers Ltd., J.C. Penney Co. and Victoria’s Secret have all announced permanent store closures over the past month.

As many as 25,000 stores are expected to shut this year, a record rate, according to Coresight Research.

Guess reduced expenses during the shutdown by furloughing all store workers and half its corporate workforce while laying off 150 employees at its Los Angeles headquarters. Management also cut some salaries by as much as 70 per cent and canceled all capital expenditures that aren’t “mission critical.”

The fashion retailer suspended rent payments in April and is now in negotiations with landlords. Chief Financial Officer Katie Anderson said Guess has “made progress” with multiple landlords and is optimistic about what can be done to cut rental costs.

About 70 per cent of the company’s leases globally are set to expire in the next three years.

In the U.S. and Canada, one-third of Guess stores have their leases ending soon and 15 per cent of its European shops will come up for renewal in the next year. Alberini said not all of these stores will be closed since there are some that are “very, very healthy.”

As of Feb. 1, the company operated 1,169 stores, with partners operating an additional 560, according to a company filing.