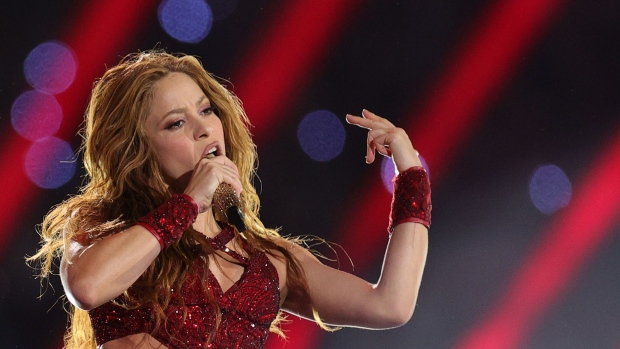 Hipgnosis Songs Fund Ltd. snapped up the 145-song catalog of Colombian pop star Shakira, doubling down on the thesis that hit records have become an attractive asset class.

Hipgnosis has acquired Shakira’s back catalog, including the writer’s share of income, according to a statement Wednesday. A price for the deal was not disclosed.

Hipgnosis and others including private equity firm KKR & Co. are buying up discographies, betting the value of best-selling tracks will generate reliable returns for investors as streaming services like Spotify Technology SA become more popular. Artists, cut off from touring income amid the coronavirus pandemic, are also keen to sell.

“The convenience and access afforded by streaming, combined with a price point of circa 10 pounds or US$10 per month, has moved music from a luxury or discretionary purchase to very much an indispensable utility alongside the electricity and gas bill,” founder Merck Mercuriadis said in the company’s most recent annual report.

Hipgnosis has raised more than 1.05 billion pounds (US$1.44 billion) in gross equity capital through its 2018 initial public offering and subsequent issues. In December it said it’s contemplating further fund-raising to pay for more catalogs.

Hipgnosis “truly values artists and their creations and is an ally to songwriters everywhere who care deeply about the continued life of their songs,” Shakira said in the statement.