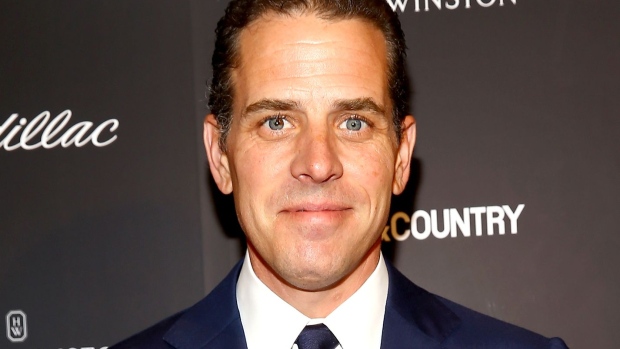 (Bloomberg) -- House Republicans asked the chairman of the Intelligence Committee to call Hunter Biden, the anonymous whistle-blower and others to testify during the public impeachment hearings that begin next week.

Representative Devin Nunes of California, the committee’s top Republican, wrote to the panel’s Democratic Chairman, Adam Schiff, on Saturday in response to a Democratic request to justify calling the individuals.

“Americans see through this sham impeachment process, despite the Democrats’ effort to retroactively legitimize it,” Nunes wrote.

“Mr. Biden’s firsthand experiences with Burisma can assist the American public in understanding the nature and extent of Ukraine’s pervasive corruption, information that bears directly on President Trump’s longstanding and deeply held skepticism of the country,” Nunes wrote.

To contact the editors responsible for this story: James Ludden at jludden@bloomberg.net, Tony Czuczka