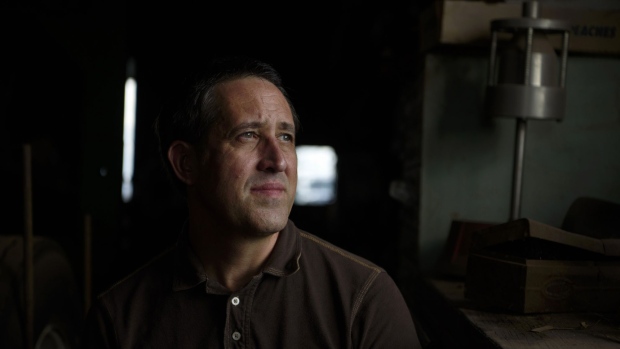 (Bloomberg) -- Texas Comptroller Glenn Hegar is advocating for an “intellectually honest” conversation with the world’s largest financial institutions on their environmental policies.

Hegar is charged with compiling the state’s list of companies that have restrictive policies on doing business with the oil and gas industry. He aims to have the best, most accurate information from financial companies so Texas can weigh their policies in accordance with a state law implemented in 2021.

“We want to hear from these companies, we want to have their information answer our questions because we think it’s imperative to have that dialogue,” he said in an interview with David Westin on Bloomberg’s Television’s Balance of Power.

The initial version of the boycott list was published in August and included firms like BlackRock Inc. and UBS Group AG. It can be revised as often as quarterly and has to be updated each year, according to state statute.

Hegar stressed that the energy industry, a booming part of the Lone Star state’s economy, is not strictly dependent on oil and gas but is also reliant on the petroleum industry, which is responsible for producing everyday items and necessities.

“If we stifle that industry and we do not allow investments in that industry, then we are going to have significant issues,” Hegar said, referring to petroleum.

“We need to make sure we have a balance in use of energy, that we also are taking care of the environment, and we are not being over-reactive in let’s not invest in oil because it sounds bad today when indeed it’s not making a better return on investment,” Hegar said.