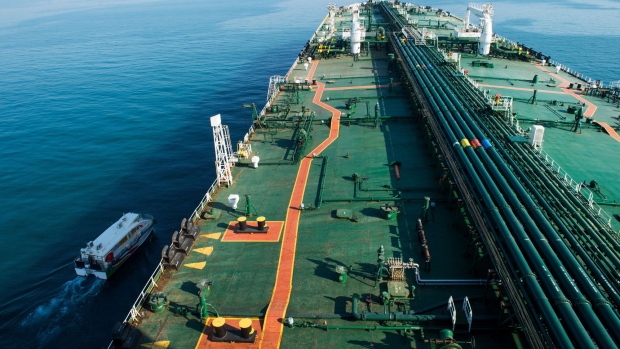 The heightened interest in Iraqi barrels comes as refiners that buy oil under annual contracts submit requests for next year’s supply, according to an official at state crude marketer SOMO. The Persian Gulf producer plans to keep shipments steady at about 3.3 million to 3.4 million barrels a day, said the official, who asked not to be identified while discussing contract talks.

Iraq will decide what to allocate to each customer over the coming months, but it won’t be able to meet all the requests for additional supply, the SOMO official said. South Korea is among the countries seeking more crude. SOMO said last month it wouldn’t refuse any request for more oil.

Iraq, OPEC’s second-largest producer behind Saudi Arabia, has been pumping about 4.4 million barrels of crude a day this year. The group and its partners, known as OPEC+, have limited output over the past two years as economies recover from the Covid-19 pandemic, but Iraq is already pumping close to its full capacity.

Iraq will continue to produce in line with OPEC constraints, the official said. That would include lowering output, if the group cut its oil production targets.