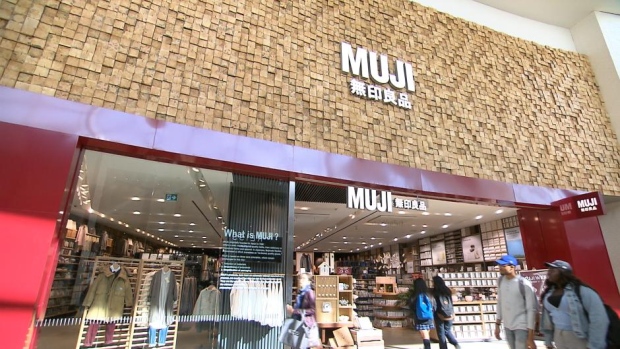 Muji — a Japanese retailer known for its clean designs and emphasis on functionality — has opened its third location in Toronto today at Yorkdale Mall. The CEO of Muji’s parent company says it has targeted Canada as a major growth driver and is ramping up expansion plans. “We are planning to open 15 to 20 stores in Canada until 2020,” Satoru Matsuzaki, president of Muji parent Ryohin Keikaku, tells BNN in an interview. 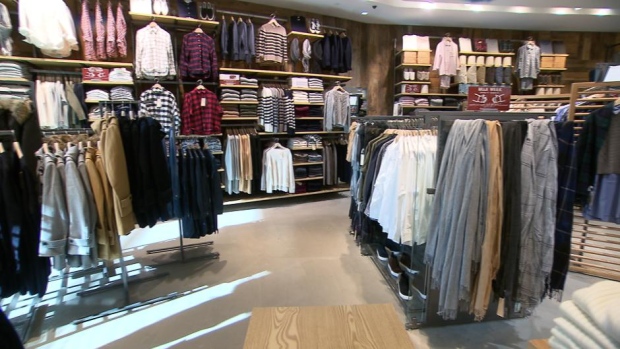 Muji entered Canada with a single 4,400-square foot location in downtown Toronto back in November 2014. The company has opened a new store each year, introducing a new category with each new opening. When it entered the Canadian market, the company expected to open seven to eight locations, but it now has plans to open as many as 20 stores across Canada. 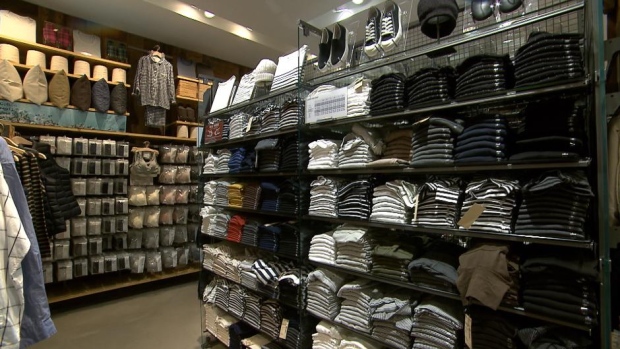 “Next year we are planning to open a Muji shop in Vancouver,” Matsuzaki said. Muji has not yet announced the location of the store. 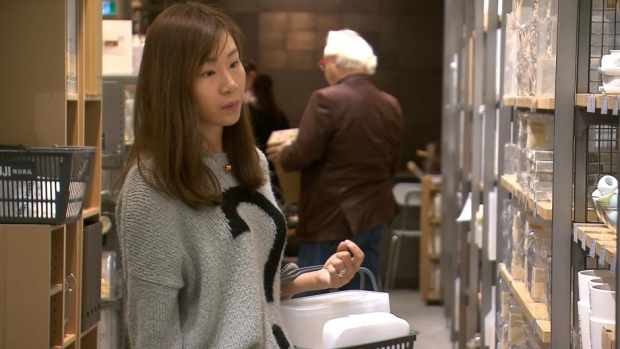 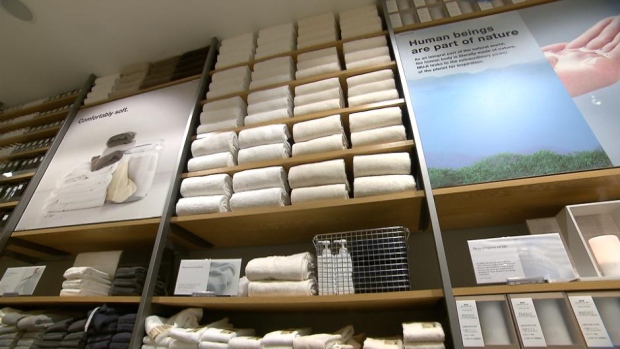 Muji currently has 420 stores in Japan and 390 stores internationally. 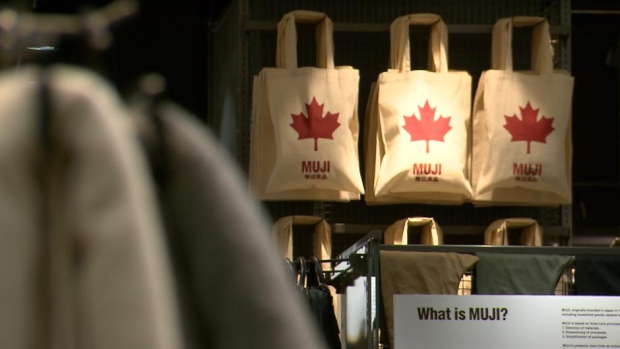