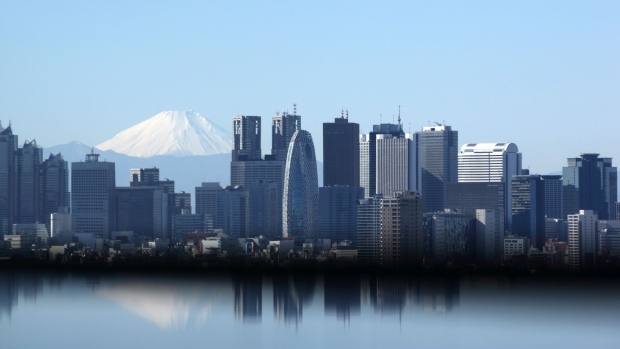 (Bloomberg) -- Japan’s ruling coalition sees a need to review financial capital gains taxes to ensure fairness, but wants to avoid putting off ordinary investors, according to a copy of the party’s fiscal 2022 tax plan seen by Bloomberg.

The ruling parties said in the document there was a need to consider rectifying a situation where people with higher incomes sometimes pay lower rates of tax. The coalition is expected to release the details of its tax plan Friday.

“We will fully take into account the need to avoid damaging the environment for ordinary investors, and consider the issue based on systems in other countries and the effect on markets,” the ruling parties said in the document.

Prime Minister Fumio Kishida has wavered over revising the tax, after the proposal was greeted with a fall in share prices and market criticism. Changes won’t be introduced from April, but he hasn’t ruled out bringing them in at a later date.

Kishida made the proposal as part of his “New Capitalism” platform, which is aimed at reducing disparities and expanding the country’s middle class through better distribution of the fruits of economic growth. He told parliament on Wednesday that revising the tax was one option for distributing wealth.