Virgil Abloh, LVMH’s star designer and the most high-profile Black figure in luxury fashion, died on Sunday at age 41 after battling cancer for several years. His death led to an outpouring of emotion from fashion to entertainment celebrities worldwide.

A post on Abloh’s Instagram account said that he had privately battled cardiac angiosarcoma, a rare, aggressive form of cancer, since 2019. A tribute for the designer will be held in Miami on Tuesday as Louis Vuitton had planned a catwalk to showcase the spring-summer 2022 collection in the Florida city.

Abloh’s death sent shockwaves through the fashion world, where he is remembered not only for his influence on streetwear and sneaker culture with his brand Off-White, but also his success in revitalizing Louis Vuitton after his appointment as head of menswear design in 2018. In July, LVMH bought a 60 per cent stake in Off-White and named Abloh to a wider role at the conglomerate, giving him the authority to create new brands beyond fashion. 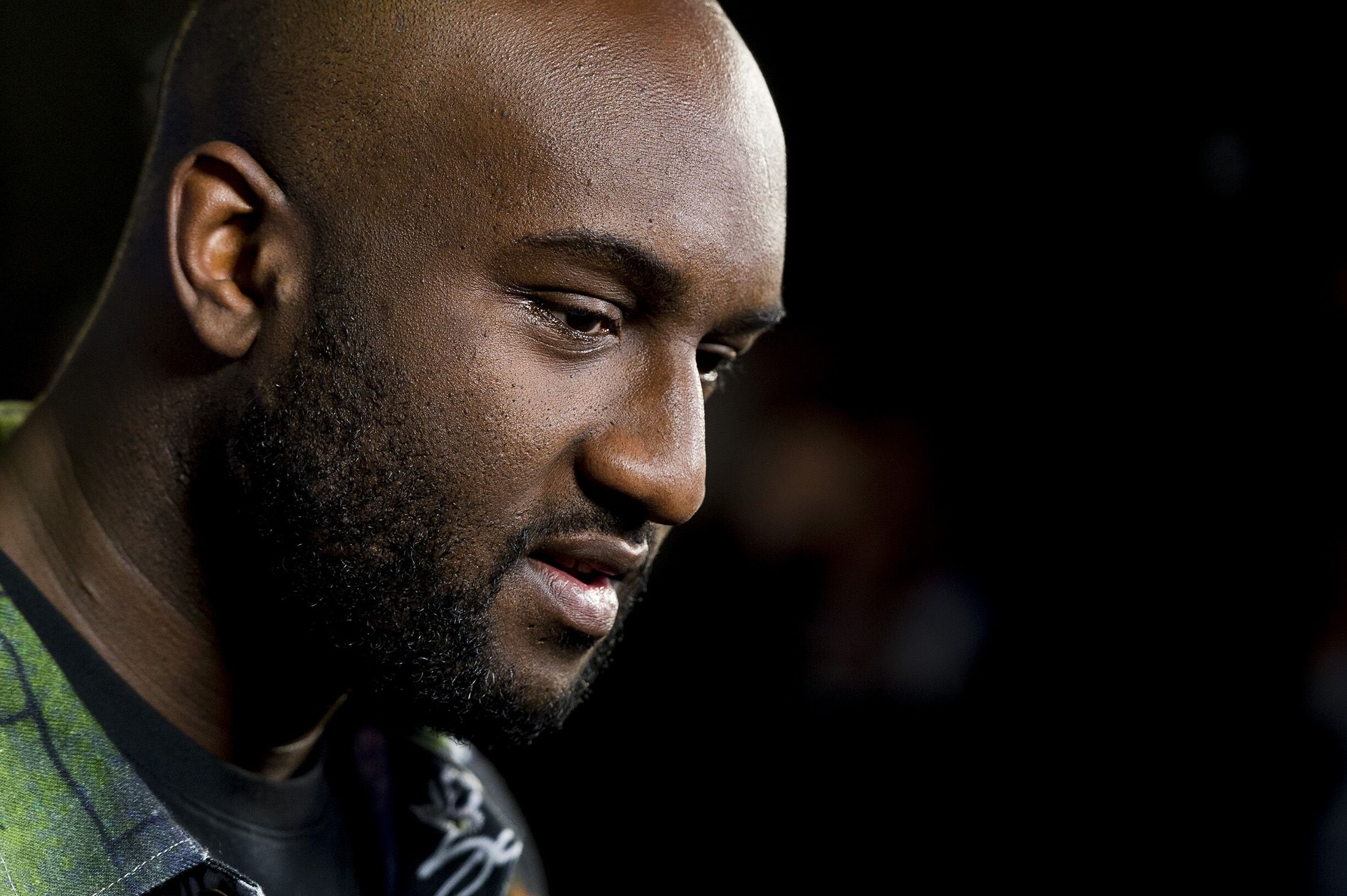 “We’re all shocked,” LVMH Chief Executive Officer Bernard Arnault said. “Virgil was not only a genius designer, a visionary, he was also a man with a beautiful soul and a great wisdom.”

LVMH elevated Abloh in part to help the firm keep capture a younger, more diverse set of consumers. In the age of social media, the designer distinguished himself by gaining more than 6 million Instagram followers, where his posts reflected his daily inspirations as well as his latest creations, collaborations and travels.

In a statement, Ralph Toledano, the president of the French Federation of Haute Couture and Fashion praised Abloh for “his willingness to break down barriers.” Gucci, the biggest brand at rival Kering SA, said in a post Abloh was an “inspiration to us all.”

In sports, Abloh’s designs were most visible in the NBA via Louis Vuitton’s campaign with the league and in Off White x Nike collaborations worn by stars including Russell Westbrook, Draymond Green and Jordan Clarkson. Abloh also worked with Nike to design a boot for Paris St-Germain star Kylian Mbappé.

Louis Vuitton, whose womenswear design is led by artistic director Nicolas Ghesquiere, is part of the fashion and leather goods unit at LVMH that contributed more than 41 per cent of revenue at the group in 2019.

Sanford C. Bernstein analyst Luca Solca said he estimates menswear’s contribution to total revenue at Louis Vuitton is a percentage “in the mid single digits,” with the rest coming from womenswear as well as bags and accessories. Solca expects to see strong demand in the short term for both Louis Vuitton menswear and Off-White as consumers want to “secure his last creations.”

“LVMH may have had time to elaborate a succession plan for both creative director roles, as the illness was long in the making,” Solca added. “Both posts would attract the most creative minds in the world,” he predicted.

Abloh was born in Rockford, Illinois, on Sept. 30, 1980 to Ghanaian parents. He earned a civil engineering degree from the University of Wisconsin-Madison before completing a master’s degree in architecture at the Illinois Institute of Technology. Abloh is survived by his wife, Shannon, and their two children, Lowe and Grey.