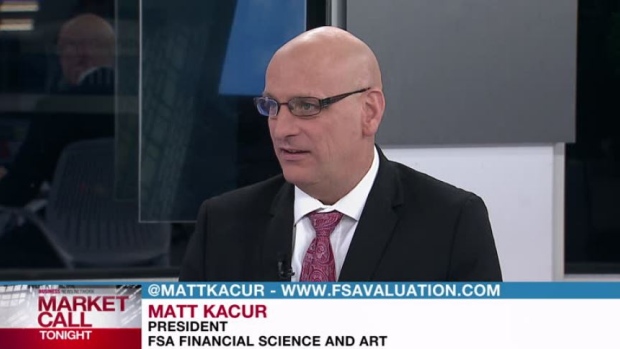 I would characterize FSA’s stance as reluctantly bullish. Many stocks have performed strongly for the past one to five years and are at or near all-time highs, while valuations are clearly stretched under normal conditions. But things aren’t normal. We cannot ignore the tax cuts coming in the U.S., which should keep the market going for a few quarters. We don’t think all of the effects of the tax cuts are priced in, perhaps because there was a reasonable chance that the tax cuts wouldn’t go through but that is no longer the case. Even now that the tax cuts are certain, it is not fully priced into stocks because it’s hard to recalibrate the full effect on cash flow and earnings. Therefore, in the short run, we remain bullish. For the medium to longer term, we are more concerned. The tax cuts will increase an already ballooning deficit and interest rates are likely to rise. Both factors are negative for the market. At some point in the future, the market is going to have to adjust for higher deficits and higher interest rates.

MASTEC INC. (MTZ.N)
MasTec is an infrastructure and construction company in the communications, energy and utilities industries. In our data, return on capital has been consistently greater than 12 per cent, except for 2015 when return on capital plummeted to -1 per cent on energy weakness. Since 2015, return on capital has improved to 18 per cent and EPS estimates suggest it will go higher. It’s trading at only 8x EV/EBITDA and is undervalued in our proprietary valuation model. At the time of writing, the market cap was only $4.0 billion. The recent strength in the company’s results came from improved results in the energy industry. While the energy sector has provided recent strength, it looks like the communications industry could be a source of strength moving forward as every major carrier has announced capital spending initiatives in 5G networks.

BLUE BUFFALO PET PRODUCTS (BUFF.O)
Blue Buffalo is an international pet food company, operating in the U.S., Canada, Japan and Mexico, focused on healthy and organic food for pets. Society is spending more and more on pets every year. The total pet spending market in the U.S. in 2016 was $66 billion and is estimated to be $69 billion in 2017. $28 billion of that spending is on food. In our data, return on capital is 30 per cent and the shares are undervalued. The company’s stock has been trading for about only 2.5 years with a $6.1 billion market cap, and is largely not on the radar of mainstream investors just yet.

HARDWOODS DISTRIBUTION (HWD.TO)
Hardwoods is one of North America’s largest wholesale distributors of quality hardwood lumber, plywood and overlay products with distributions centres located across North America and direct global sourcing. Think flooring, veneers, furniture, doors, panels, cabinetry, etc. The company has been improving their return on capital from three per cent in 2010 to 13 per cent in the trailing four quarters. The company is benefitting from a strong housing market and strong balance, allowing them to make opportunistic acquisitions in a fragmented market. At the time of writing, the stock had a $420 million market cap with a 9.5x EV/EBITDA multiple.