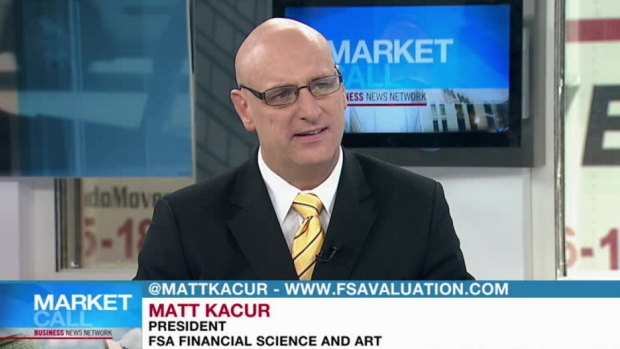 MARKET OUTLOOK
The market’s wave of enthusiasm since the election of Trump is finally showing some cracks.  Just a few weeks ago many pundits and analysts were citing “Animal Sprits,” a Keynesian notion whereby enthusiasm encourages action, as a reason for higher stock prices. That in and of itself had us worried about the market. We also felt valuations were rich and protectionist policies being touted by the Trump administration were not good for stocks. Tax cuts proposed by the administration were a positive but we felt on balance there were more negatives than positives. Nonetheless, we felt that market participants were happily hanging in there thanks to the previously stated “Animal Spirits.”  We were nervously riding the wave too but we were looking for a sell signal. That signal may just have been tripped with the increasing pressure on the Trump administration to answer tough questions about connections with Russia. At this moment we would tread lightly by staying in staples, utilities and telecom and by holding more cash than normal.

BROWN-FORMAN (BFb.N)
Brown-Forman is a spirits and wine company with worldwide brand recognition in several categories including whiskey, scotch, tequila, vodka, liqueur and wine. Brands include Jack Daniels, Woodford Reserve and Finlandia. Fundamentally, the company has posted consistent return on capital for many years including a nine-year run of 19 per cent+ return on capital, and is undervalued in our model.

RICHARDS PACKAGING INCOME FUND (RPI_u.TO)
Richards is a small-cap company providing glass and plastic packaging for products in pharmaceuticals, food, beverages, cosmetics and specialty chemicals. Sales and operations are in both Canada and the U.S.

Fundamentally the company has earned a consistent 25 per cent+ return on capital for 13 years. We would characterize the company as a slow and steady grower that is undervalued and has a strong balance sheet.

TJX COMPANIES (TJX.N)
TJX Companies consists of well-known brands in U.S., Canada, Europe and Australia. Their U.S. brands include T.J. Maxx, Homegoods and Sierra Trading Post. Canadian shoppers might be more familiar with the company’s other brands like Winners, HomeSense and Marshalls. Essentially, these retailers operate like outlet stores for leftover inventory. Part of the fun for consumers is the hunt for brand names at bargain prices.

TJX was down after their earnings release this week despite barely missing expectations on the top line and beating expectations on the bottom line. Same-store sales were a bit light, up only one per cent, but up nonetheless. Revenue and earnings were still up year overyear, as well.  In our data, we see 20 years of consistent return on capital that has been 17% per cent+ all that time. We would recommend these shares on the recent weakness.