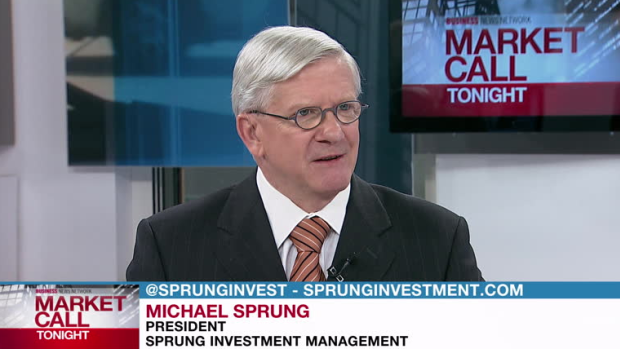 Global stock markets generally continued their upward bias in the third quarter of 2017. This bias was supported by strengthening economic growth in both the developed and emerging economies, although at subpar levels compared with traditional recoveries. As central banks have cautiously raised interest rates, bond prices have come under pressure. Wage demands in the developed countries have not accelerated, as inflationary expectations have remained low and productivity improvements have been driven by technology. In this environment, central banks may temper their enthusiasm to normalize interest rates and reduce their bloated balance sheets.

Against this backdrop, stock markets have continued to advance. The S&P 500 in the U.S. has hit new highs, surpassing levels from before the financial crisis. Valuations have also hit high levels, making the search for new investment ideas challenging.

A number of factors could come into play that would precipitate a more meaningful market correction than we have seen in the last 10 years. In Canada, concerns are centered around the NAFTA negotiations. Since the Brexit vote and the start of the Trump presidency, a backlash against global free trade has been evident, causing uncertainty in the business community, thus dampening the appetite for capital investment. Other geopolitical factors are also of concern. North Korea's nuclear threat and heightened discord with the U.S. has been very prominent in the headlines, as have tensions in the Middle East, Venezuela, Spain, Russia and Ukraine. Monetary concerns in Greece, Italy, Spain and Portugal have not gone away.

All of these factors lead us to exercise caution and prudence in our investment stance. Investors have to look hard to find well-financed, well-managed and reasonably priced companies.

SUN LIFE FINANCIAL (SLF.TO)
Last purchased in February 2016 at $37.20.
Sun Life Financial operates in Canada, the U.S., U.K. and Asia. Insurance companies will benefit from a rising interest rate environment. We anticipate reasonable growth in earnings over the next few years that should result in expanding dividends. The stock currently yields 3.5 per cent and represents good value in the current environment.

SUNCOR ENERGY (SU.TO)
Last purchased in March 2016 at $32.94.
Suncor is Canada's largest integrated oil and gas company. Suncor has a strong production base with quality long-term assets, a strong balance sheet, and an integrated business model that smooths to some extent the cash flow from the various business segments. Management has been focused on increasing efficiencies and positioning the company for future growth. Over the remainder of the year, Fort Hills and Hebron will be coming online. Suncor has a strong balance sheet to support and expand operations. At current levels, the stock yields 3.1 per cent.

AECON GROUP (ARE.TO)
Last purchased in March 2016 at $16.00.
Founded in 1910, Aecon Group is one of Canada's largest construction companies. Aecon's backlog in other infrastructure, transportation and nuclear projects has been growing. The more sophisticated projects should result in higher profitability. The environment for increased public spending in Canada is robust. The company has announced that it is considering a possible sale, and that caused an initial bounce in the share price. Since then, the price has receded somewhat, giving a current yield of 3.0 per cent. If a sale occurs, we anticipate that it would happen at higher prices.