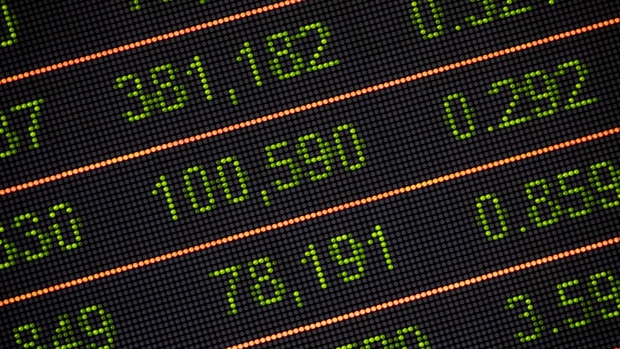 Equity markets in the Middle East were mixed in Sunday trade, with investors focusing on first-quarter earnings as reporting season picks up.

Kuwait’s Premier Market Index rose as much as 0.8%, the most in the region, while Qatar’s gauge slipped as much as 0.4%.

Almarai Co. was little changed after the Saudi food and beverage producer reported profit for the first three months of the year that met estimates. Qatar National Bank, the Middle East’s biggest listed lender, is expected to announce its results Sunday. Qatar First Bank is also due to report this week.

Earnings will improve for roughly two-thirds of banks covered in the Middle East and North Africa, according to CI Capital, with aggregate net income up about 11% from a year earlier and 21% from the previous quarter, analysts Sara Boutros and Maryam Saleh wrote in a note. UAE banks are likely to outperform on earnings, while Saudi lenders should stand out on balance sheet growth.