Morneau on the future of oil, trade, and the next Bank of Canada governor

“I can’t predict the future. Obviously I think to the extent that our industry can get more and more effective at reducing their carbon emissions, that will enable them to be a better part of the world energy scene,” Morneau told Bloomberg Television anchor Francine Lacqua in Davos, Switzerland on the sidelines of the World Economic Forum.

“We have a price on carbon across the country," he added. "That’s important, so we’ll be thinking about other measures to ensure our consumption is in line with our goals, which is to reduce our footprint.”

Morneau’s comments come at a time when the Federal Liberals have struggled to earn Western Canada’s confidence. In October’s federal election, Justin Trudeau’s party failed to win any seats in Alberta and Saskatchewan.

The Liberals introduced a national carbon pricing plan last year as part of a strategy to reduce the country’s greenhouse gas emissions. But the plan has faced major challenges from some provinces such as Alberta, Saskatchewan and Ontario.

“We think that we need to be able to show Canadians that we’re going to push forward both in terms of [the] climate challenge and adaptability for that challenge,” Morneau said. “And at the same time we need to be a very responisble producer in the oil and gas sector. And we’re pushing our industry to be more and more responsible.”

“We think that that’s working,” Morneau added. “It’s an ongoing challenge for sure but our industry has been successful in reducing the carbon intensity of the product and that I think is the way we need to move forward.” 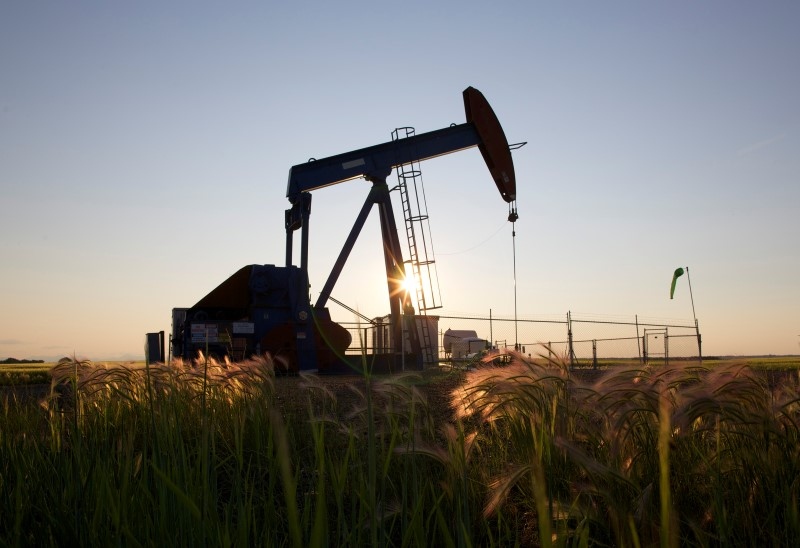 Do you think Canada will still be producing oil in 2050?