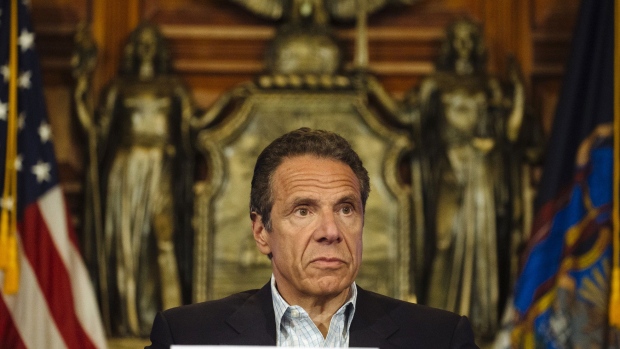 Jacobs told Spectrum News that he expects lawmakers will impeach and remove Cuomo, and that Jacobs had been trying to persuade Cuomo to step down since New York Attorney General Letitia James issued her report. That report concluded that Cuomo violated federal and state law in harassing 11 women and creating a hostile work environment.

“I was working very hard to accomplish that and I got to a point I wasn’t making headway,” Jacobs told Spectrum.

In a statement, Jacobs said he didn’t plan to make a public statement but Cuomo’s refusal to step down prompted him to act. Jacobs said that he called the embattled governor to inform he would demand publicly that he step down.

“Now, however, it appears that contrary to what I have advised, the governor may seek to prolong the current situation. I have called the governor this afternoon to inform him of my decision to issue a statement,” Jacobs said.

“The governor has lost his ability to govern, both practically and morally.” Jacobs said in the statement. “The party and this state will not be well served by a long, protracted removal process designed only to delay what is now, clearly, inevitable.”