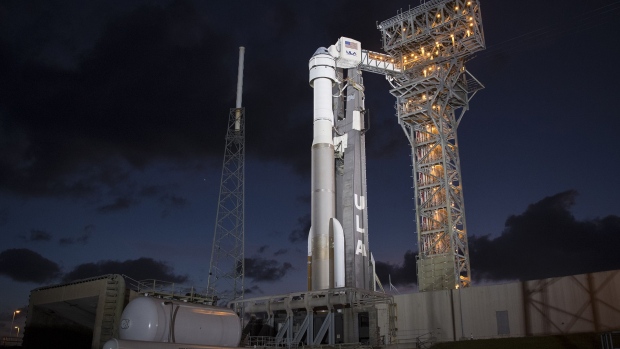 NASA plans to use lessons from SpaceX’s approach to software development after a failed test flight by a Boeing Co. craft showed the flaws of more traditional procedures, agency officials said.

After completing an independent review of the Boeing Starliner’s truncated mission to the International Space Station in December, the National Aeronautics and Space Administration said Tuesday that it would boost oversight of the manufacturer’s repairs.

The review team offered 80 recommendations, with roughly half involving changes in how Boeing and the agency address software development and systems testing.

NASA’s endorsement of SpaceX’s methods was another example of how Elon Musk’s company has pulled ahead of Boeing in the space race. The agency has contracts with both companies to ferry astronauts to the space station. But only Space Exploration Technologies Corp. has done so, flying two astronauts to the orbital lab on May 30.

The company’s approach to software engineering for its Crew Dragon requires more “ownership” by developers to ensure that code operates as intended after it has been integrated into larger systems, Kathy Lueders, NASA’s associate administrator for human spaceflight, said on a call with reporters.

“Software capability really drives the overall capability of your system,” Lueders said. “We’re kind of breaking down how we’ve done things in silos.”

Boeing, like NASA itself, uses a more traditional method in which software engineers build, test and then deliver products to other teams.

Because SpaceX’s process was novel for NASA, the agency gave the process more oversight than it gave Boeing’s, said Steve Stich, the manager of NASA’s commercial crew program. The agency has already assigned additional staff to Boeing software teams for heightened scrutiny as they fix the glitches that marred December’s mission, he said.

Boeing plans to fly a second Starliner test flight without crew later this year. NASA officials said it was too soon to set a potential launch date.