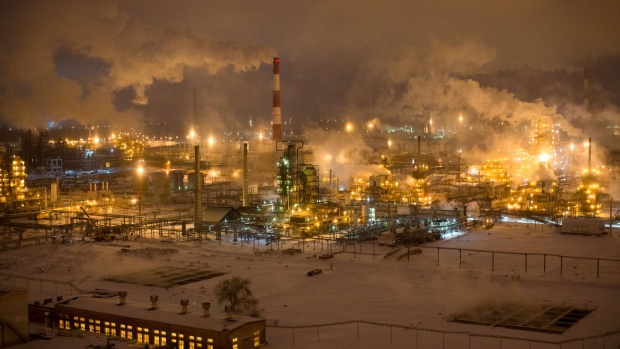 A prolonged period of elevated prices for fuels such as natural gas “might jeopardize the development” of alternatives, TotalEnergies SE Chief Executive Officer Patrick Pouyanne told the World Petroleum Congress on Monday.

“Some Asian countries about to switch from coal to gas might be discouraged by too high energy prices,” he said.

Pouyanne’s remarks came the same morning that Saudi Aramco CEO Amin Nasser told the conference in Houston that renewable energy supplies are not yet robust enough to sideline fossil fuels. Aramco raised prices on Sunday for crude it’ll ship out next month in a signal that the world’s largest oil exporter is bullish on demand.

Meanwhile, the chief of Norwegian oil giant Equinor ASA echoed some of Pouyanne’s concern. Recent spikes in energy prices from China to Europe illustrate the risks “we face in an imbalanced transition,” CEO Anders Opedal told the conference.