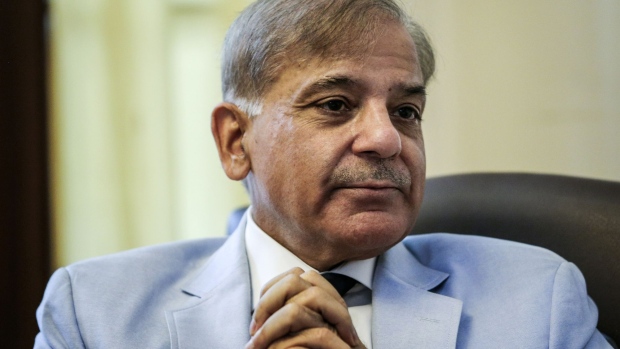 Prime Minister Shehbaz Sharif’s administration raised the cost of gasoline and diesel by 30 rupees a liter each, finance minister Miftah Ismail said in a Twitter post. The decision comes a day after the two sides ended week-long talks without reaching an agreement to revive the stalled loan.

The resumption of the bailout will provide a much-needed relief to keep the South Asian nation’s economy afloat and avert a default. The stocks have tumbled and the Pakistani rupee dropped 9% in the past month, the worst performer among Asian nations, according to data compiled by Bloomberg. The country’s dollar bond dropped to a record low last week.

The program announced in 2019 was suspended earlier this year after ousted prime minister Imran Khan reduced fuel prices and then froze them for four months that cost the government $600 million a month in subsidies. Premier Sharif deferred price increase three times since coming to power on April 11, causing a panic in markets over whether the government will be able to resume the IMF program.

The fund’s team emphasized the urgency of “concrete policy actions,” including in the context of removing fuel and energy subsidies and the 2023 fiscal year budget to meet program objectives, the IMF said in a statement on May 25.

The successful resumption of the program will unlock the remaining $3 billion from the loan program. Pakistan has also requested the IMF to extend its loan program for a year and increase the loan size by a further $2 billion.