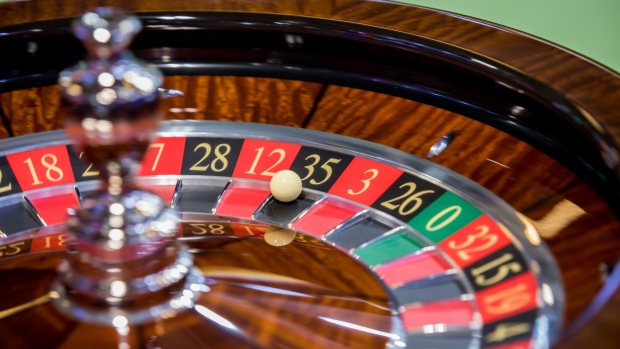 (Bloomberg) -- The Philippines will shut 175 online casinos that are operating illegally and deport 40,000 Chinese workers, a justice department official said.

Licenses of these online casinos, locally known as Philippine offshore gaming operators or POGO, have been cancelled by the gaming regulator, Department of Justice Spokesman Jose Dominic Clavano said in a briefing on Monday.

About 300 Chinese nationals working in illegal POGOs are now under the custody of the government. Using a rule of thumb of 200 workers for every POGO, the justice department estimates that about 40,000 Chinese workers will have to be deported, Clavano said.

Authorities expect to deport as many as 3,000 workers by the middle of October as arrests will start early next month, he said.