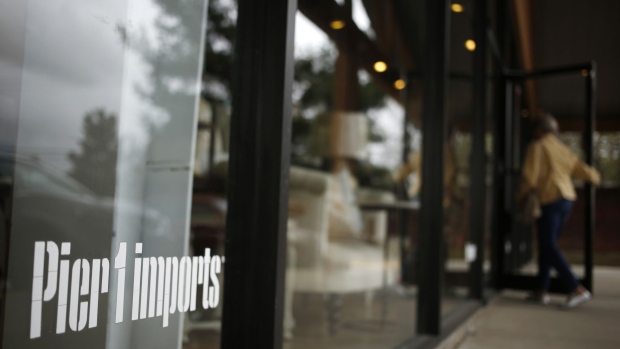 Pier 1 Imports Inc. filed for bankruptcy after the retailer of eclectic home furnishings found itself squeezed by online rivals and crushed under too much debt.

The company, based in Fort Worth, Texas, has started voluntary Chapter 11 proceedings to “facilitate an orderly sale process” as part of an agreement with a majority of its term loan lenders, according to a statement released Monday. Pier 1 is in talks with multiple potential buyers and has received approximately $256 million of debtor-in-possession financing from Bank of America, Wells Fargo and Pathlight Capital.