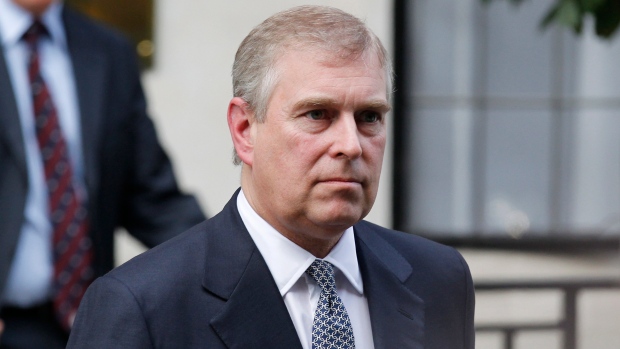 Prince Andrew’s attempt to explain away his friendship with pedophile financier Jeffrey Epstein in a high-profile TV interview degenerated into a farce that threatens to be the British royal family’s biggest public relations disaster since its handling of the death of Princess Diana in 1997.

He knew the liaison didn’t happen, he said, because Roberts has referred to him being “sweaty” — and he once had a medical condition at the time that meant he couldn’t sweat. Also, he remembered taking his daughter Princess Beatrice to a Pizza Express restaurant in suburban Surrey.

The prince’s answers — particularly on why he decided to stay in Epstein’s New York mansion for four days in 2010 because it was “convenient” — will probably place him in the public domain for weeks or longer. It’s another unwelcome distraction for the House of Windsor. Some older negative storylines are set to be aired in the third series of Netflix’s The Crown, and it’s had to deal recently with the PR fallout from a damaging interview that the Duke and Duchess of Sussex gave to broadcaster ITV.

On Twitter, quiz show host Richard Osman mused that “he’s just too thick to even lie properly,” while Craig Oliver, the former communications chief for ex-prime minister David Cameron said, “it will go down as one of the worst PR decisions ever — proof you really can make things a lot worse when you try to explain yourself.”

On Saturday, reaction to Andrew’s interview came thick and fast. Little of it was in favor of the prince, or of the team who thought it was a good idea for him to go in front of the camera. The Sun, Britain’s top-selling newspaper, rated his attempt with the headline, “Wince Andrew.”

Before the broadcast, the Twitter account of Virginia Giuffre, formerly Roberts, retweeted the opinion of British journalist Peter Barron in which he said the interview would only make the scandal worse.

While there’s always been a hardcore of royalists supporting the monarchy, its popularity in Britain took a major hit following the Queen’s initially rigid and protocol-driven response to the Princess of Wales’s death in a car crash at age 36. Buckingham Palace’s initial refusal to fly the Royal Standard at half-staff came in for particular criticism.

--With assistance from Hailey Waller and Andrew Davis.