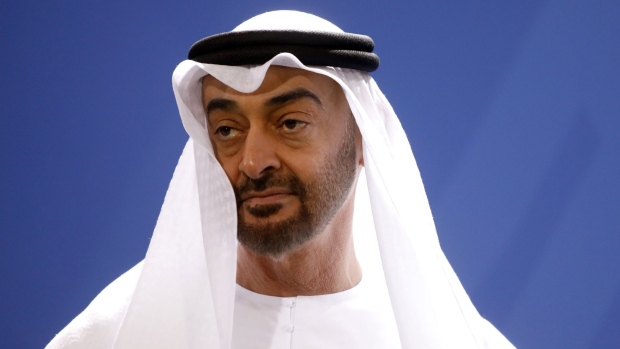 (Bloomberg) -- Russia’s President Vladimir Putin and the de facto leader of the United Arab Emirates spoke about OPEC+ ahead of Wednesday’s meeting of the oil producers’ cartel, according to a Kremlin statement.

Putin and Abu Dhabi Crown Prince Mohammed bin Zayed emphasized the need to continue coordinating “in the interests of supporting stability in the global energy market,” the statement said.

The 23-nation alliance, led by Saudi Arabia and Russia, is expected to continue only gradually increasing oil production, despite calls from major importers such as the U.S. for it to pump faster and help lower crude prices.