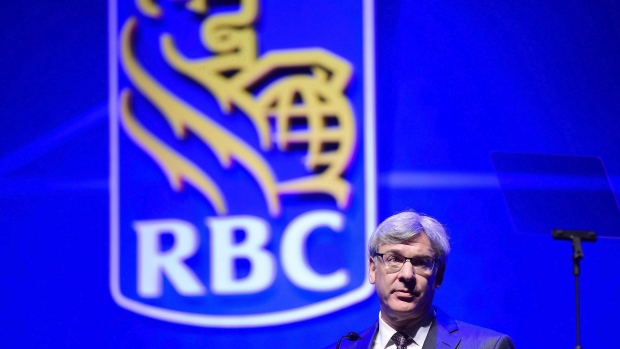 TORONTO -- The chief executive of Royal Bank says the housing market slowdown is a welcome shift in consumer psychology toward more caution.

B.C. and Ontario have introduced a series of measures to cool the housing market, including taxes on non-residents.

Further cooling pressure came from the federal level, including a financial stress test for buyers implemented Jan. 1 for federally-regulated lenders.

Both variable and fixed-rate mortgage rates have also risen as a result of moves by the Bank of Canada and fluctuations in the bond markets.