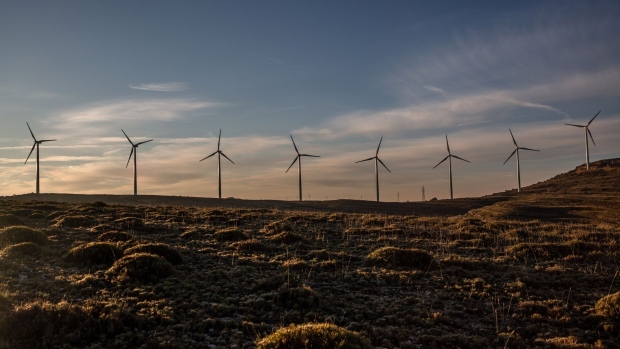 The costs of renewable plants are rising after years of declines due to soaring prices for materials, shipping and labor, according to a BloombergNEF report. But costs for coal and natural gas-fired plants are increasing even faster as global energy prices surge following Russia’s invasion of Ukraine. As a result, new onshore wind and solar projects cost roughly 40% less than coal or gas plants built from scratch—and the gap is widening.

The costs for renewable plants plunged for a decade as production of solar and wind equipment surged and technologies improved, but the supply-chain chaos triggered by the pandemic ended those steady declines last year, according to BNEF’s biannual survey of the levelized cost of energy. The measure takes into account the cost of building and running new energy facilities, including fuel.

Costs for new onshore wind facilities rose 7% in the first half of this year from the same period a year ago while fixed-axis solar plants climbed 14%, according to latest update from Bloomberg’s energy data and analysis unit, released Thursday.

“These cost hikes mark a rough patch for renewables, but not an inflection point,” Amar Vasdev, one of the report’s authors, said in a statement. “We see a return to long-term technology cost decline trajectories as demand continues to be strong, supply-chain pressures ease and production capacity, particularly in China, comes back online.”