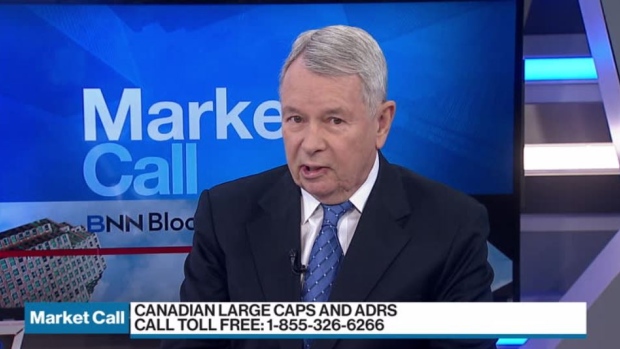 We all know that we’ll have to deal with constant challenges in the future. The China-U.S. conflict is the geopolitical battle of the 21st century and it’s naive to think it will be over after the trade war. The constant conflict Democrats and Republicans is an age-old story that will rarely change. These known factors are never the issues that de-rail the markets, but the unknown factors create uncertainty. When there is uncertainty, fear always grows.

As we look at the next decade, our primary investment focus is on demographics and technology. The millennials are now the world’s largest consumers and they are approximately where the baby boomers were at the start of the 1990s. Household formation and child rearing lags previous generations, but nature is nature. Our portfolios are designed to be in front of this future spending pattern.

The death of Sears and rise of Amazon is only the surface of the technological change we will see in the next decade. Barely half the world’s population is connected to the internet. Total connection will be akin to teaching people to read, unlocking solutions to issues we don’t even see as problems and efficiencies that will increase productivity similar to electrification and computerization. We have a heavy software-based investment weighting to grow our capital and if the risk/reward is suitable, we would increase that weighting.

Overall, the decade ended on a high. We will start 2020 with a bird in hand and take profit to lock in some gains. We think markets will continue higher despite all the known negatives because money has few places to go and despite being expensive, the market provides the most likely return. That said, it has been a long time since an unknown has struck, and with high prices, it doesn’t take too much of one to cause people to sell.

In a bull market, the market can often follow up a down year with back-to-back double-digit up years. This happened in the 1980s and 1990s often and we hope for a similar outcome this year, but we certainly do not expect another 2019. Locking in gains is never a bad idea.

Tencent is now at approximately the level it was at when the trade war began, but the company has grown revenue by almost 50 per cent in two years, continues to be a staple of Chinese society and it’s still highly profitable. We think investors should look to Chinese internet companies such as Tencent for some portfolio growth.

Europe’s experience with negative interest rates is a classic case of the law of diminishing returns. Most European financials have struggled in the previous decade, and with a new ECB chief in Christine Lagarde, we may see positive policy change. ING pays a solid 6.3 per cent dividend and trades below book value.

Cloudera is an American data analytics company specializing in the conversion of raw data to something usable and productive which companies then use to make intelligent decisions. The company has a solid balance sheet, operates at roughly cash flow breakeven and is in a solid growth industry. It had a transformative acquisition of competitor Hortonworks in 2018, and in 2019 famed investor Carl Icahn bought 19 per cent of the company, placing two board members.