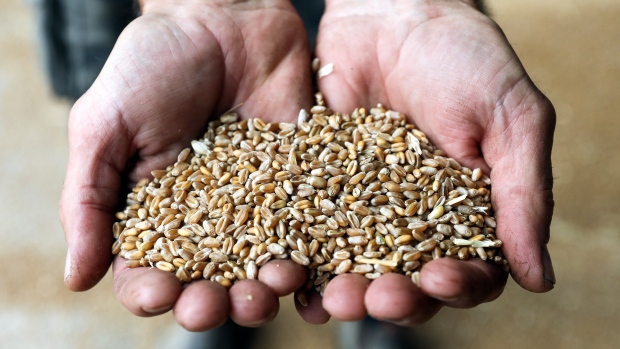 One Canadian grain trader with ties to Saudi Arabia says it will continue with its expansion plans and grain buying despite the diplomatic clash between the two nations.

“It’s business as usual,” he said in an email. “There is no change to any of our ongoing projects.”

G3 was formed in 2015 after Saudi Agricultural & Livestock Investment Co., or Salic, and Bunge Ltd. acquired a 50.1 per cent stake in the former Canadian Wheat Board for $250 million. Salic increased its share to 75 per cent a year later.

State-run Saudi Grains Organization has said it will no longer accept milling wheat or feed barley from Canada after the kingdom suspended diplomatic ties and new trade in response to Canada’s call for the release of women’s rights activists.

G3 is in the midst of building the first new crop terminal at the port of Vancouver since the 1960s, as parts of its $1 billion expansion that includes building grain elevators across Canada’s Prairies.