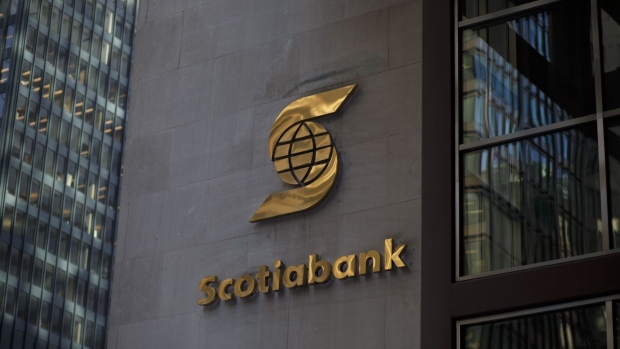 Bank of Nova Scotia agreed to acquire an additional seven per cent stake in its Chile operations from the Said family for about $500 million (US$400 million), putting to work some of the excess capital it has built up during the COVID pandemic.

The purchase, which is subject to regulatory approvals and other conditions, would boost its ownership of the operation to 83 per cent, Toronto-based Scotiabank said Monday. The deal would also reduce Scotia’s common equity tier one capital ratio -- a key measure of the bank’s loss-absorbing capacity -- by eight basis points, the company said.

Scotiabank and its Canadian banking peers stockpiled funds to protect against a potential wave of defaults resulting from pandemic-related job losses. With those losses failing to materialize and regulators prohibiting the banks from buying back shares or boosting their dividends, the banks are looking for investment vehicles for that capital.

Scotiabank’s CET1 ratio at the end of its fiscal first quarter was 12.2 per cent, topping both the regulatory requirement of 9 per cent and the 11 per cent ratio for which banks typically aim.

Chile is Scotiabank’s third-largest market, trailing only Canada and Mexico and accounting for 6.9 per cent of the lender’s revenue in the quarter that ended Jan. 31.