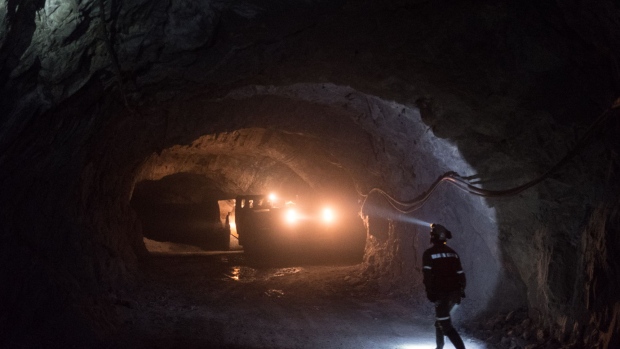 With Canadian investors facing a deadline Wednesday to lock in capital gains or losses for the 2021 taxation year, tax-loss bargain buying is already well underway.

Half of the ten best-performing equities on the Toronto Stock Exchange from Dec. 15 to the start of Wednesday’s trading session are among the year’s worst performers. That suggests investors have, for the most part, finished selling their underperforming holdings in order to offset their capital gains taxes - which typically happens from late November through mid-December - and bargain hunters have moved in to buy the dips.

Earlier this month, the equity research team at the Canadian Imperial Bank of Commerce published a report offering 52 TSX-listed companies that could make good tax-loss sale and repurchase candidates. Six of the top 10 gainers on the TSX over the past two weeks are on CIBC’s list of recommendations.

Fortuna Silver Mines Inc. started the Wednesday trading session 31 per cent higher than where the stock closed on Dec. 15, although it remains down more than 58 per cent from the start of 2021. Pan American Silver Corp., New Gold Inc. and Endeavour Silver Corp. each gained more than 13 per cent over the same two-week period despite those stocks being down on a year-to-date basis by 33 per cent, 36 per cent and 25 per cent respectively.

Cannabis producer Village Farms International Inc., which along with several other cannabis players was responsible for making the TSX Health Care Index the worst-performing subgroup of 2021, was down more than 37 per cent on a year-to-date basis on Wednesday. Measured from Dec. 15, however, the company formerly known for its greenhouse-grown tomatoes was up 15 per cent.

Over the past 15 years, the CIBC report said qualified baskets of tax-loss candidates have posted positive returns during the so-called “January effect” when investors “pick up beaten down stocks that have better fundamental backing while trading near their 52-week lows.” Those stocks, the report said, have posted average positive returns of 4.4 per cent between Dec. 15 and Jan. 15 and have outperformed the broader TSX by nearly three full percentage points.