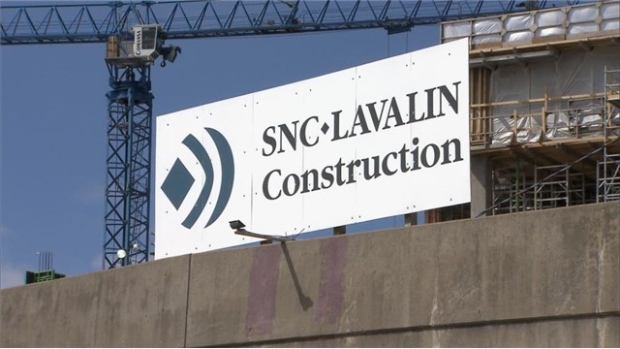 A preliminary hearing over federal corruption and fraud charges against SNC-Lavalin Group Inc. (SNC.TO) has been set for a 50-day period starting in September, 2018.

The Crown prosecutor and lawyers for the Montreal-based engineering giant agreed on Friday to combine two separate cases related to the charges into a single preliminary hearing to save time, money and resources.

Both cases involve charges of embezzlement of funds, bribery and other wrongdoing related to contracts SNC had in Libya between 2001 and 2011.

Former SNC senior executive Sami Bebawi is named as a defendant in one case while SNC and some of its subsidiaries are named in the other.

SNC acknowledges there was wrongdoing in the North African country but that it was by executives who have since left the company, and says it has undergone a sweeping overhaul of its ethics and compliance procedures.

The company is suing Mr. Bebawi as well as another former executive, Riadh Ben Aissa, alleging they embezzled money from SNC while doing deals on its behalf in Libya.

Mr. Ben Aissa, who was head of SNC’s international construction business and had oversight over Libya, was found guilty last year by Switzerland’s Federal Crime Court of bribing Saadi Gadhafi, the son of deposed Libyan dictator Moammar Gadhafi, to win lucrative construction projects for SNC while diverting money to his own personal use. Mr. Ben Aissa has asked after a procedural hearing on Friday if the two sides might still be able to reach a settlement and avoid a drawn-out court process. SNC lawyer François Fontaine replied: “Anything is possible.”

The RCMP laid rare corruption and fraud charges about a year ago against SNC. Company executives involved in the post-scandal cleanup at SNC repeatedly stated they would prefer to avoid a prolonged legal battle and reach a settlement without admission of guilt.

Canada differs from other countries, including the United States, in that it does not have so-called “deferred prosecution” or “non-prosecution” agreements by which prosecutors can obtain fines from companies facing bribery allegations while sparing them a trial or guilty plea that would trigger further reputational damage.

Mr. Ben Aissa, who was ultimately extradited to Canada, co-operated with the RCMP in its investigation of SNC’s business dealings in Libya.