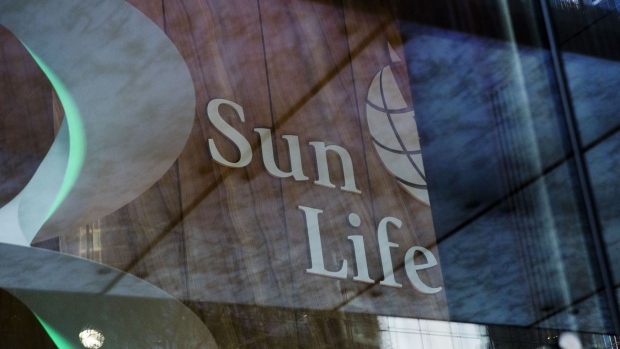 Canada’s Sun Life Financial Inc. said it agreed to to buy 51 per cent of Crescent Capital Group for as much as US$338 million, bolstering its asset management business with one of the largest investors in alternative credit.

Crescent, which is based in Los Angeles and manages about US$28 billion, is a major player in senior loans, junk bonds, buyout financing and direct lending to private equity-backed companies. Co-founders Mark Attanasio and Jean-Marc Chapus will retain control of day-to-day operations for five years, at which point Sun Life may acquire the remaining 49 per cent, according to a statement today. The talks were first reported by Bloomberg in August.

The deal is the latest in Sun Life’s multiyear effort to expand its management of higher-yielding alternative assets. It comes as many companies, struggling to stay alive through the coronavirus pandemic, are turning to alternative lenders such as Crescent for money they can’t get from banks or capital markets.

For more than a year, Crescent considered offers from firms that specialize in buying stakes in private equity and hedge fund general partnerships, or GPs. It opted for a deal with Sun Life in part because the Toronto-based insurance firm committed as much as US$750 million to future funds and new initiatives, Chapus said in an interview.

“We found a lot of common ground,” he said. “Being part of a big financial institution that can provide capital, combined with a global presence, lined up well for us.”

'Major Piece of the Puzzle'

Sun Life has been building out an asset management business for insurers, pension fund managers, endowments and foundations as a separate business it now calls SLC Management. The strategy has included at least five acquisitions since 2015, adding capabilities in credit, real estate and infrastructure. SLC managed $127 billion in public and private fixed income assets as of June 30, excluding real estate debt, according to its website.

“We think of this as the final major piece of the puzzle,” SLC Management President Stephen Peacher said.

The deal gives Sun Life a majority share of Crescent’s management-fee revenue and investment earnings from future funds. It doesn’t include any of the profits, or carried interest, from existing funds. Those stay with Crescent’s partners.

Sun Life is paying US$276 million up front. The remaining US$62 million is contingent on future performance.

Attanasio, 63, and Chapus, 61, were former Drexel Burnham Lambert Inc. bankers when they founded Crescent in 1991. After selling the firm to Trust Company of the West in 1995, they stayed on running its leveraged-finance business. Crescent split off from TCW in 2011 and again became an employee-owned firm.

Separately, Attanasio led a group that purchased the Milwaukee Brewers baseball team in 2004.

Non-bank lending to middle-market companies has boomed in the years since the financial crisis. It’s now drawing interest -- as well as scrutiny -- as a source of capital for companies that haven’t benefited from Federal Reserve efforts to support the credit market.