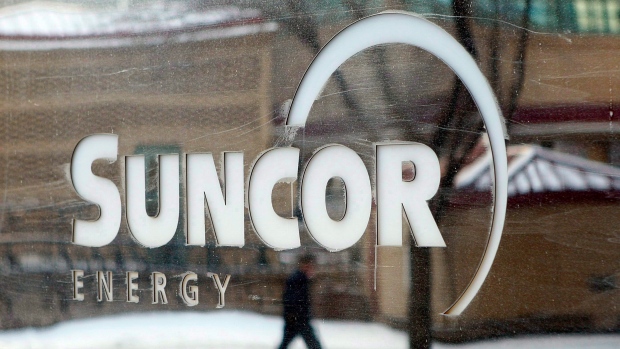 Alberta's energy watchdog has agreed to reconsider its rejection of a plan by oilsands giant Suncor to clean up its tailings ponds.

The Alberta Energy Regulator denied the Calgary-based company's applications in March, saying they did not satisfy requirements and a new proposal was needed.

Suncor (SU.TO) had proposed using a water cap to contain the toxic ponds which contain fine clay particles, bitumen and other chemicals left behind after mining and upgrading.

The regulator says in a letter to a Suncor vice-president that it has reviewed the company's request for reconsideration and decided that it would be appropriate in this case.

The regulator says it was not aware of technology Suncor plans to use to treat the tailings and that should be considered in its assessment.

It says it accepts Suncor's explanation that it could not share details about the technology before receiving a patent for it.